The Ornofay distinction in its twenty-third edition was awarded to Telón Abierto and four other individuals for their significant contributions to the activation, preservation and promotion of Avilanian cultural heritage.

In fact, the artistic group Telón Abierto celebrates its 25th anniversary this year with a recognized performance in the promotion of Cuban music and dance art both in the country and abroad.

From the Máximo Gómez Báez University, young professor Alejandro Hernández Álvarez also deserved the Ornofay distinction for his contributions from the academy in the teaching of cultural heritage.

Professor  Juan Carlos Corcho Vergara also received the Ornofay distinction for his extensive trajectory in the promotion of Cuban sound heritage, from a musical point of view.

From the municipality of Ciro Redondo, historian Eumelio Pedro Marin won the emblematic award, as well as museologist Edwin Cruz Romero from the northern territory of Chambas.

The 23rd edition of the Ornofay award ceremony of the Provincial Center of Cultural Heritage celebrates the 445th anniversary of the demarcation of the Ciego de Ávila herd, which took place on October 30, 1577. 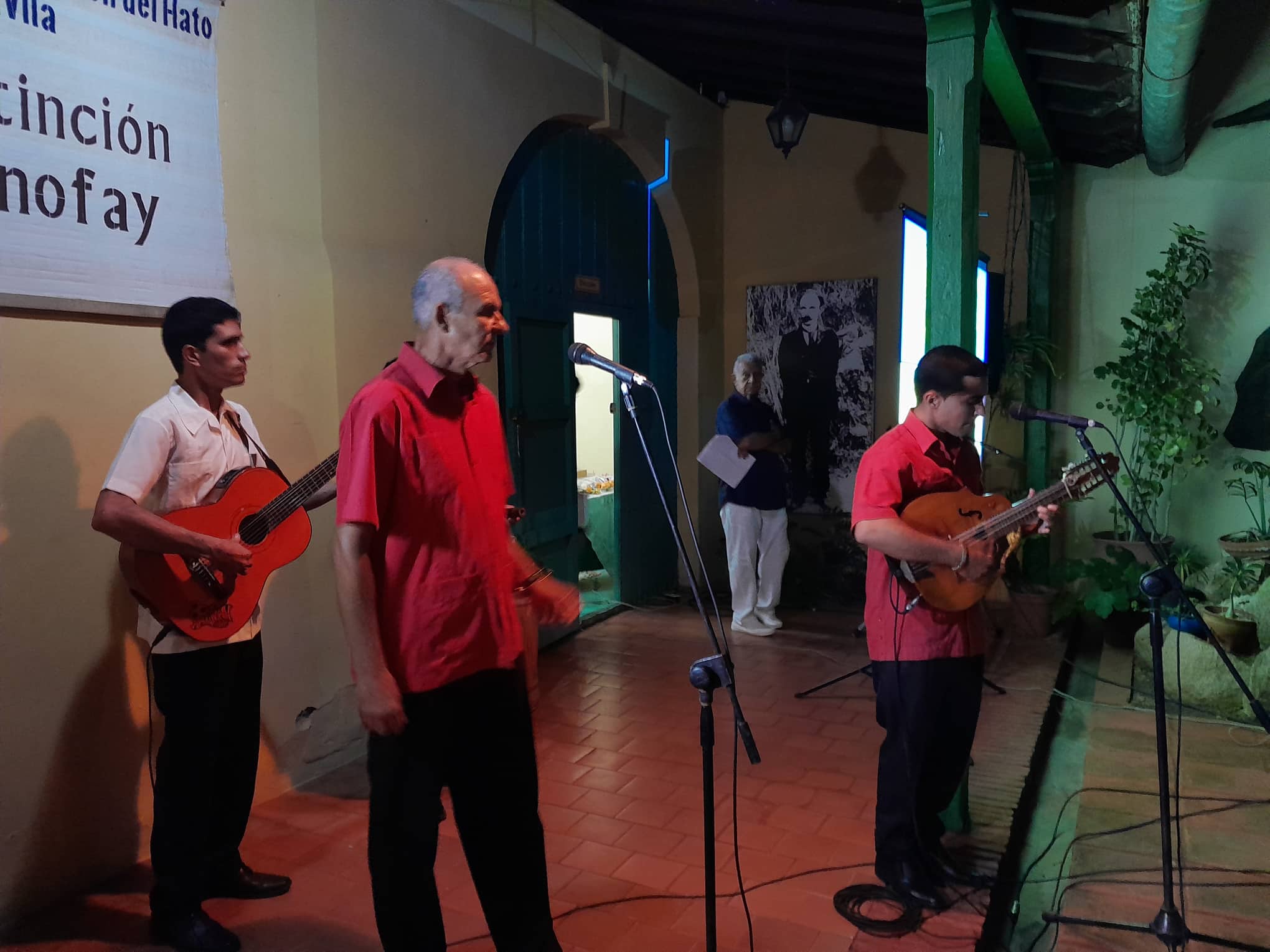 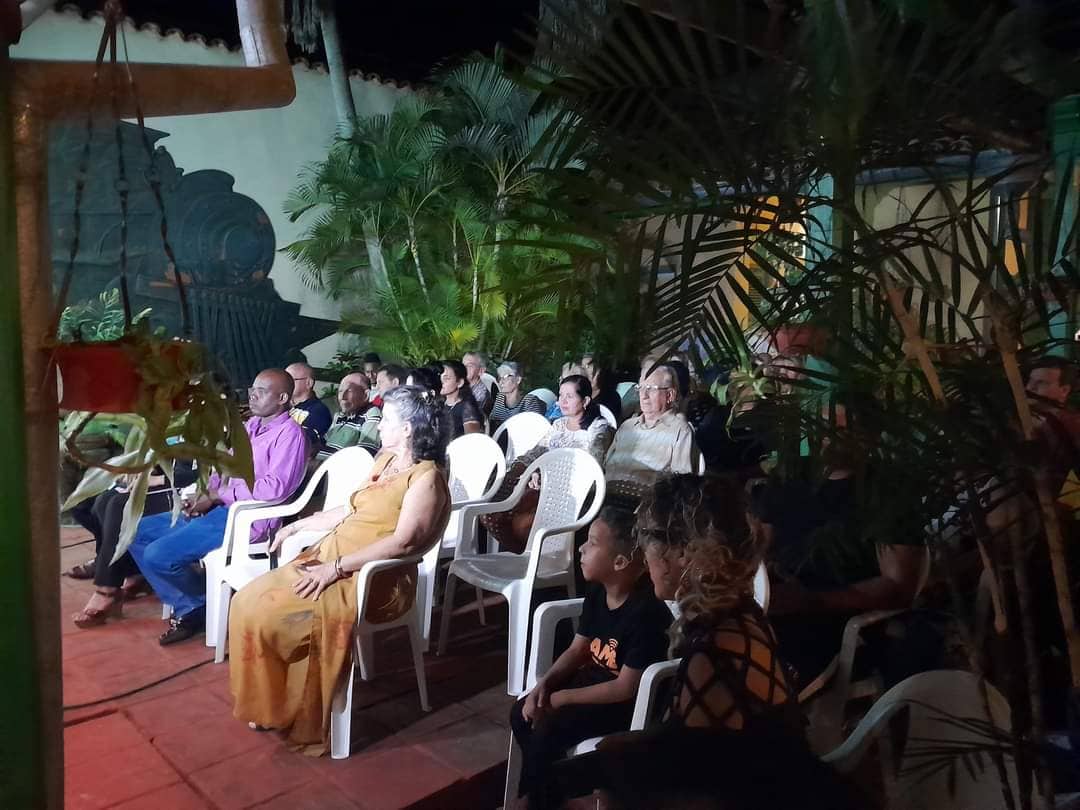