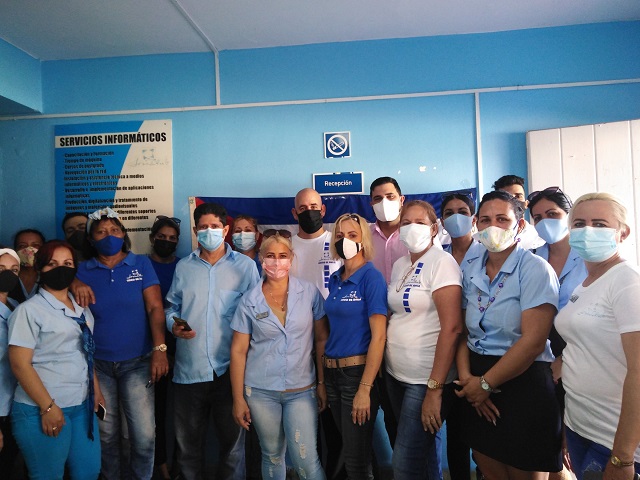 The specialists of the Youth Computer and Electronics Clubs in Ciego de Ávila are celebrating the 35th anniversary of their creation, an idea of the leader of the Cuban Revolution Fidel Castro, with the recognition of those who have remained uninterruptedly for five, 10, 15 and 20 years in those facilities. 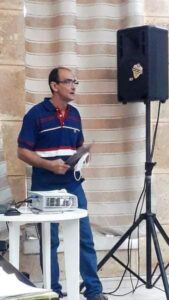 Viviano Moyano Trujillo, director of the Territorial Control Office of the Ministry of Communications, congratulated the workers and called on them to continue defying the challenges imposed by the imperialist blockade and to continue being the Youth Club of the neighborhood.

In the cultural political activity, the leader insisted on the need to efficiently take advantage of the installed capacity in the country, among them, tablets and cellular phones, technologies which undoubtedly allow a step forward in info-communications.

In this sense, the specialist Darisleisys Garachana Rodríguez, explained that in the training processes, robotics and social networks courses stand out, although machine time is still the most demanded.

The province has 30 facilities, from which more than 191 thousand students have graduated, including disabled, talented children and senior citizens.

The Young Computer and Electronics Clubs program, which began with one in the Cuba Pavilion in 1987, once again demonstrated the vision of the leader of the Revolution, Fidel Castro.