The areas surrounding the Mambises del Siglo XX Children’s Circle was the site chosen for the flag-bearing of the 60th Anniversary Youth Detachment of the Committees for the Defense of the Revolution, in the Orlando González Popular Council. 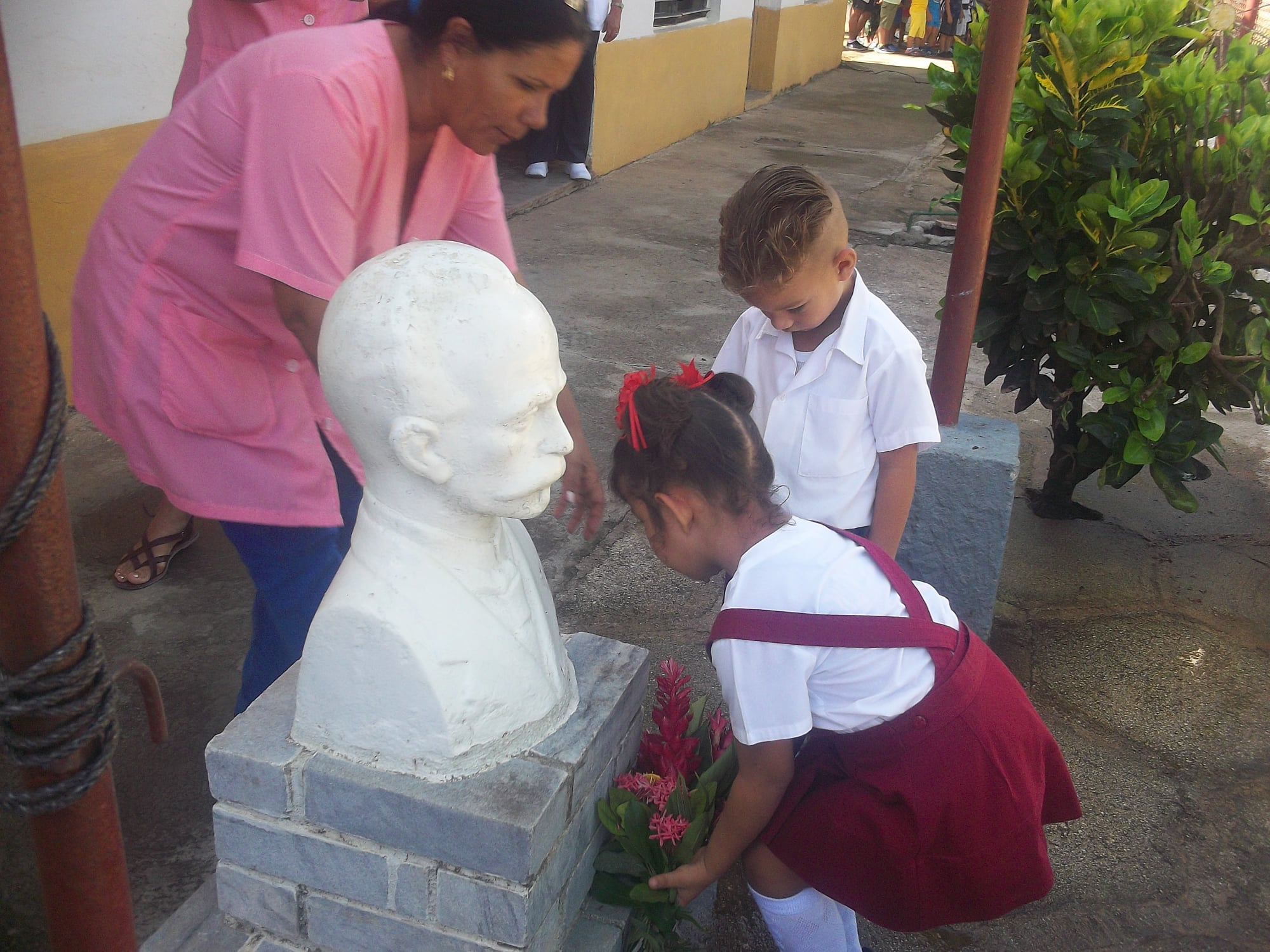 A couple of infants laid a wreath next to the bust of the apostle, while the head of the detachment, Daimelis Pérez González, in her speech said: «Today, together with the Party and the CDR people, we proudly receive this flag that we will never let fall because we will have a positive response to every task assigned to us».

Afterwards, the troop listened to the orientations of the CDR coordination at the request of the municipality and province, and it was set as an immediate task to begin the preparations in each neighborhood for the celebration of the next 27th of the activities in anticipation of the new anniversary of the massive organization. 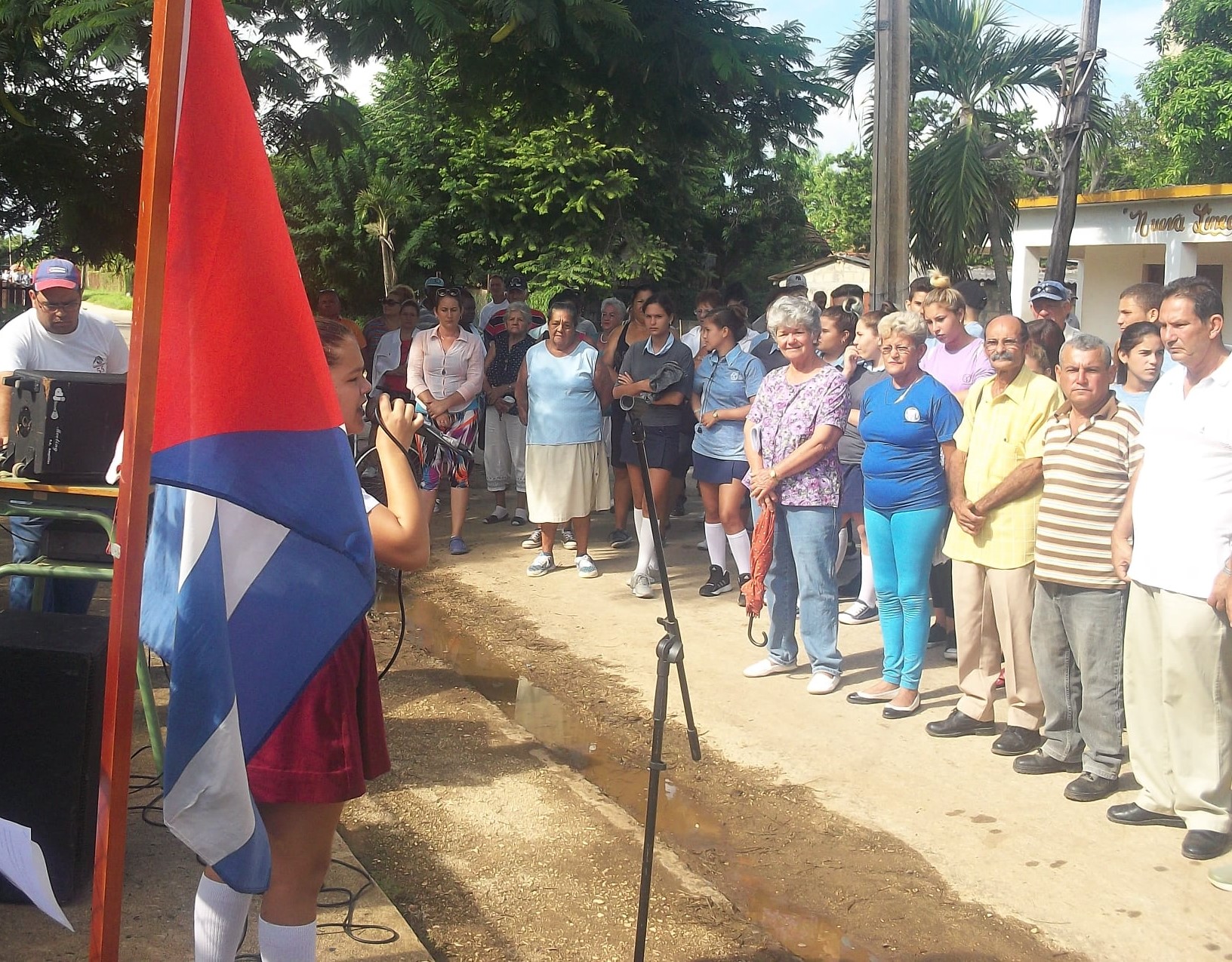 The meeting, chaired by Raudel Ramos Reina, official of the Municipal Committee of the Communist Party of Cuba, and Ramón Cruz Vega, secretary of vigilance at provincial level, was attended by neighbors and representatives of all the factors of the community.