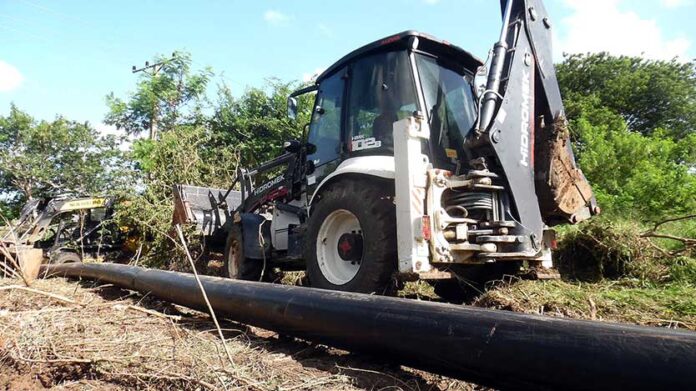 Delegates to the National Balance Assembly of the Hydraulic Engineering Society, held this Saturday in the central province of Ciego de Ávila, advocated the strengthening of work with young people in order to consolidate the work of the socio-economic projects in which they are involved.

Several interventions agreed on the need to establish more effective links between the new generation of professionals of the sector and those with more experience in the entities, as well as to provide them with leaderships that contribute to consolidate their training.

Another vital topic was related to the training of specialists, a space that should be extended to several Cuban universities in order to broaden the range of educational options such as those already implemented in universities in Ciego de Ávila, Santiago de Cuba, Granma and Holguín, among others, which programs are closely linked to campuses and student groups that bring together students interested in careers related to the hydraulic sector.

The meeting held in the auditorium of the emblematic Hotel Rueda of the Avilanian Capital, also discussed issues related to membership, scientific and technical updating of members and the contribution of the guild to economic development projects in the country.

The meeting, which closed a cycle of work during the last five years, included the process of renewal and ratification of the Board of Directors of the Cuban Society of Hydraulic Engineering, Gertrudis Mirna Oliva Tablada, from the province of Holguin, who succeeds engineer Rafel Feito Olivera who during the last two mandates occupied the portfolio of the presidency of the guild.