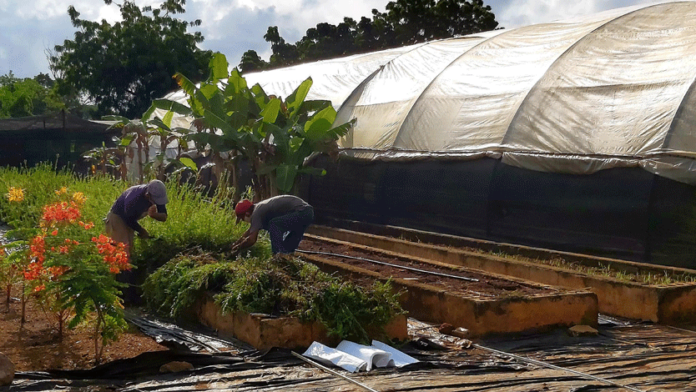 The expansion of the terraces of the House of Acclimatization is one of the actions being carried out at the Bioplants center in honor of the 30th anniversary of its foundation.

Among the many projects for next year managed by this establishment is the increase in the productive volumes of pineapple vitroplants in the Project for the Diversification of this fruit in Ciego de Ávila.

The Bioplants Center is the flagship of science and agricultural research in the province, with three decades of results, which benefits transcend the national border.