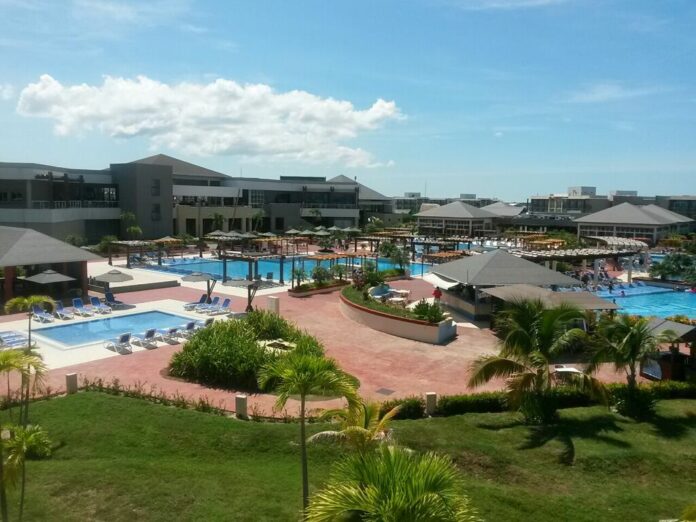 The opening of 17 special polling stations in tourist facilities of the Jardines del Rey destination will facilitate the right to vote to more than three thousand national clients who will stay in the northern cays of Ciego de Ávila, during the day of the popular referendum of the Family Code.

Iyolexis Correa Lorenzo, delegate of the Ministry of Tourism in Ciego de Ávila, said that a dozen of these spaces were set up in hotels of the Cubanacán and Gran Caribe chains, and the rest in lodging centers belonging to the Gaviota Hotel Group.

Workers in the sector are expected to attend the voting facilities in their areas of residence; however, those who are performing their work duties will be able to carry out the act in the tourist facilities themselves, explained Marleny Báez Valdivia, vice-president of the Provincial Electoral Council (CEP).

In the hotels, the spaces organized for the popular referendum are located in public areas (the lobby or its vicinity) and have optimal conditions, in accordance with the provisions of Law 127 «Electoral Law» and verified during the dynamic test of the previous Sunday, she added.

The polling stations in the tourist facilities of Jardines del Rey are integrated by workers of the hotels themselves, who have shown responsibility, seriousness and concern for the study of the documents inherent to the referred democratic process, she said.

She highlighted the presence of young people among the electoral authorities, which reaffirms the commitment of the new generations with the success of the referendum. 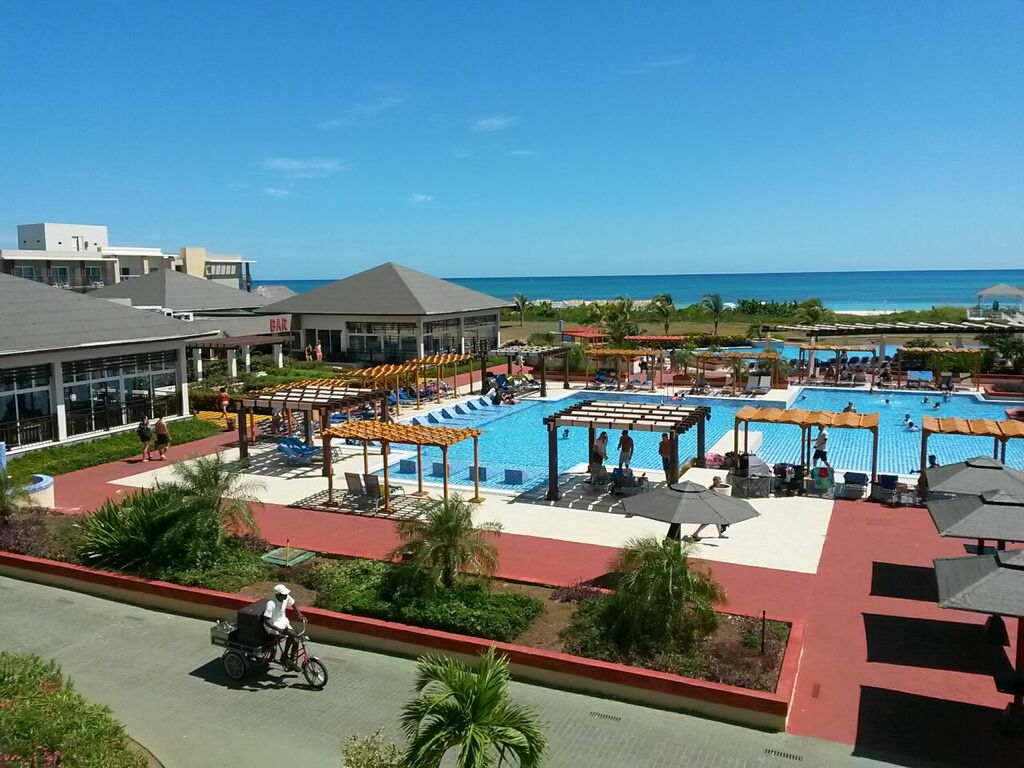 Báez Valdivia stated that the CEP provided a Vocal for the counseling of those who will be in charge of the special polling stations in the northern  avilanian keys, where four will also open in the Military Consruction Unit (UCM) and others in the international airport, the Cayo Coco Water Company and the popular camping grounds.

The guests of the camping grounds located in Los Naranjos and Punta Alegre will exercise their right to vote in districts close to those facilities, which was previously agreed with the electoral authorities of those localities, informed the CEP.

The remaining special polling stations will be located in the hotels of Morón and Ciego de Ávila, the Ramón Paz Borroto Provincial School of Defense Preparation, the Roberto Rodríguez Fernández and Antonio Luaces Iraola provincial hospitals, a boat of the Azulmar Navy and the National Bus and Railway stations in the capital municipality.

As defined by the Complementary Rules of Law 127 «Electoral Law», the special polling places are constituted as transit places to create voting opportunities for voters distant from their areas of residence for work, educational or personal reasons.