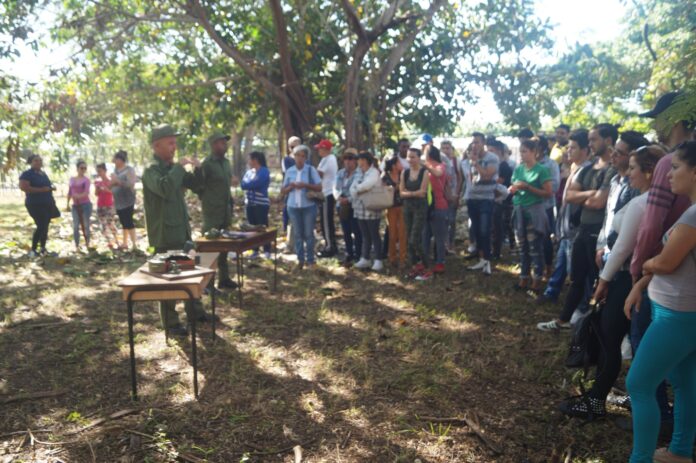 Students, professors and workers in general will carry out the Exercise «University Student Bastion 2022» on November 24, at the Manuel Ascunce Domenech Campus in the province.

During the day, preparatory activities will be carried out to guarantee the full readiness for the defense of the center’s leadership and the rest of the structures.

The meeting will include the oath of incorporation of the first year students to the Territorial Troops Militia (MTT) and the updating and completion of the small units.

Actions will also be carried out to provide more knowledge about their missions in wartime, as well as the practice of shooting with  perle and grenade throwing. 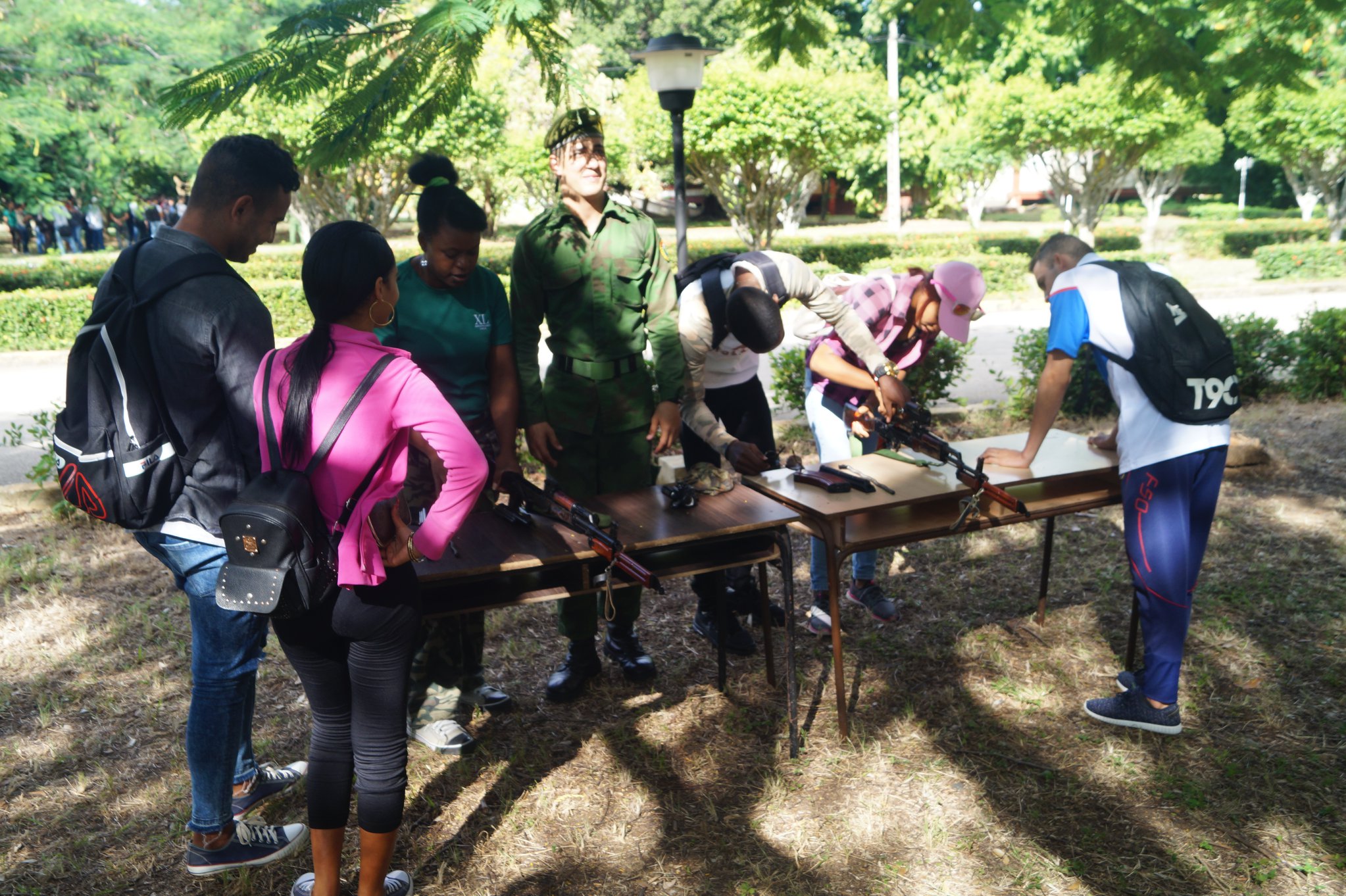 Special attention will be given to political and ideological preparation and to the fulfillment of the mission that the defense of the homeland is the greatest honor of every Cuban. 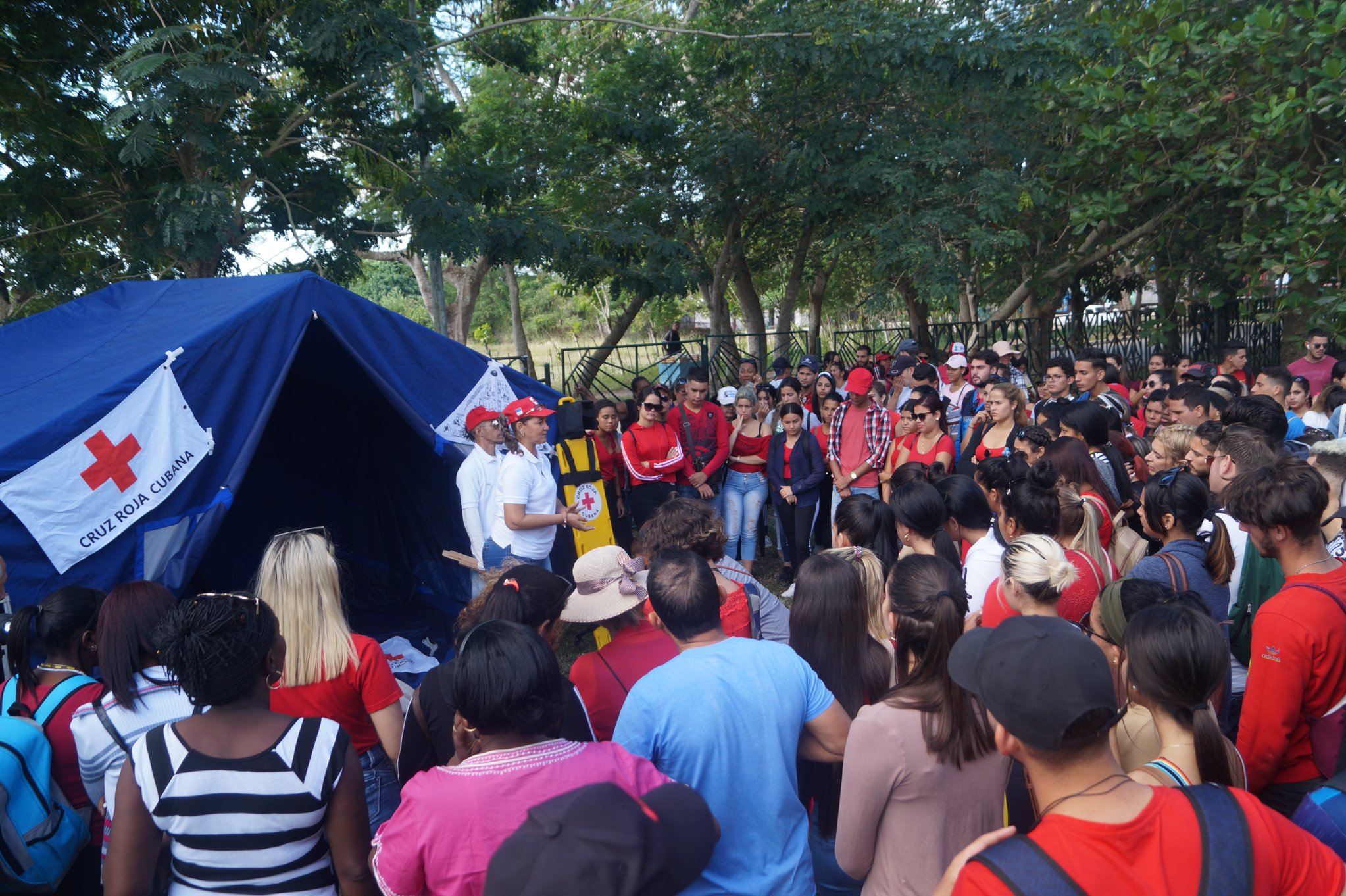