To honor the memory of the lord of the vanguard, hundreds of young people, children and workers from Ciego de Ávila took their floral offerings at dawn on October 28 to the waters of the City Park.

Presided over by the member of the Central Committee of the Party and first secretary in the province, Liván Izquierdo Alonso, the commemorative ceremony held in the vicinity of the «Camilo Cienfuegos» square, was attended by members of the Association of Combatants of the Cuban Revolution (ACRC), in addition to the Camilo Cienfuegos Military School, University Student Federation and the Communist Youth Union, as a brotherhood between young people of yesterday and today who carry the same purpose. 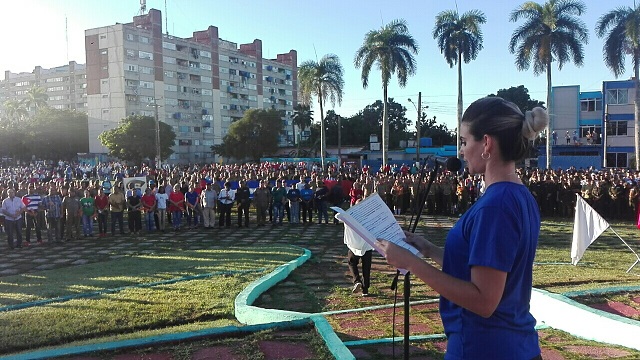 On the 63rd anniversary of the physical disappearance of the man with the wide smile, the first secretary of the UJC in the municipality of Ciego de Ávila, Yaimara Poll Luis, said that his presence is present in the daily work of the youth organization as a guide in the historical continuity of the struggles, also remember this symbol of the UJC as the perfect combination that its members should have, cheerful young and combative leaders.

Camilo Cienfuegos Gorriarán, who disappeared at the age of 27, knew at such a young age how to demonstrate his patriotic conviction and his love for the people, enduring in the eternity of memory. 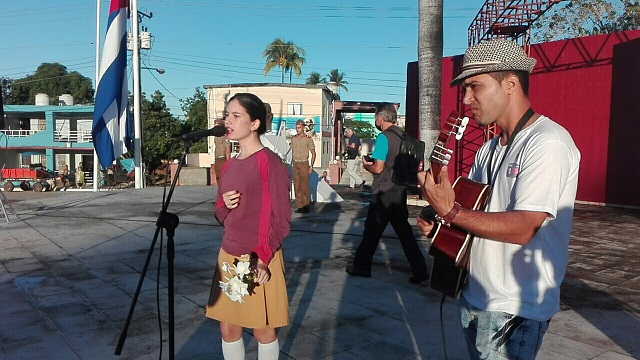 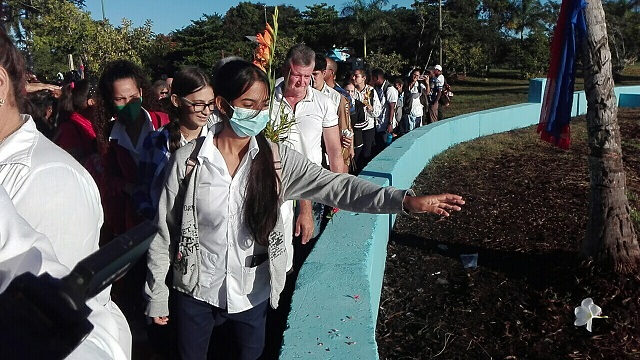 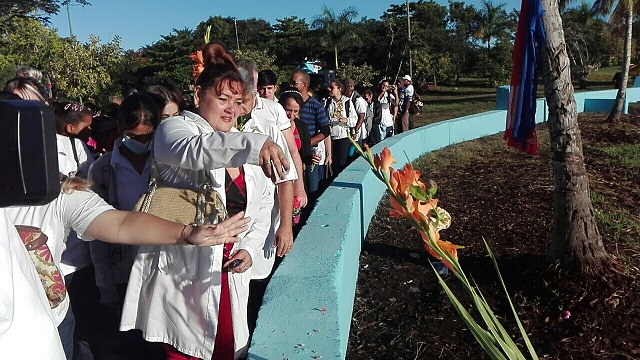 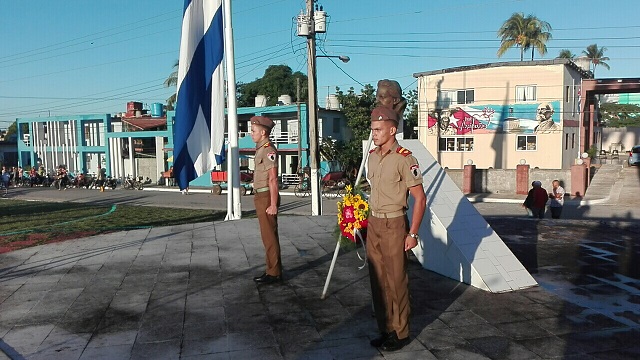