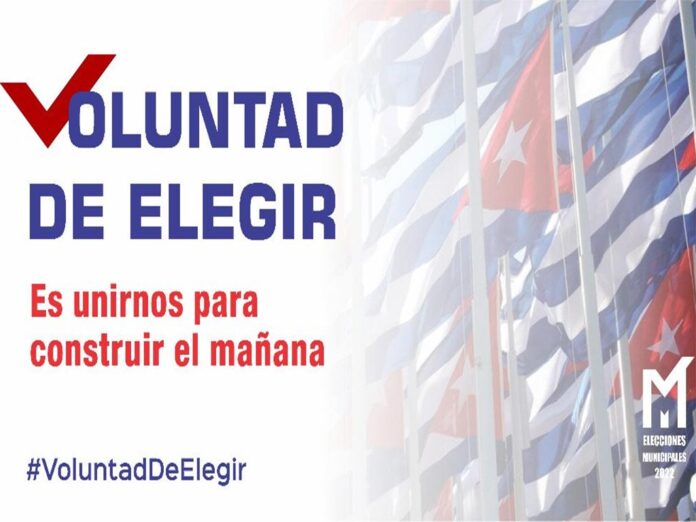 A total of 925 constituencies in Cuba will return to the polls today in the second round of municipal elections to elect representatives to the assemblies of the People’s Power.

This day’s elections will be held in the localities of the country where last November 27 there was no candidate selected.

In order to be elected, a candidate must receive 50 percent plus one of the total votes and will exercise his mandate, in a non-professional manner, for five years.

According to authorities of the National Electoral Council, 5,728,220 voters cast their vote in the first round, representing 68.58 percent of the more than 8,300,000 voters summoned to the polls.

The results showed that 11,502 Cubans were elected as district delegates in the municipal elections of the People’s Power.

The elections held on November 27 were the first after the restructuring of the Cuban electoral system and the enactment of a new electoral law under the Constitution approved in 2019.