Blue and red, as representative colors of the traditions of the municipality of Majagua in its creative actions, are the protagonists of the favorable results of the 40th Day of Culture. 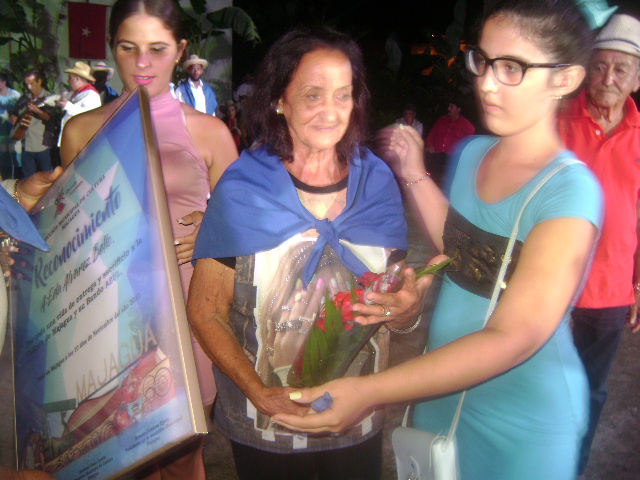 It was an opportune moment for the authorities of the territory to present the awards for the direction of both sides to the personalities to whom the current Day of Culture is dedicated, as was the case of Eda Alvarez Bello, for the Blue, and Pepe Chumilla Castellanos, for the red.

Emotional minutes managed to provide the performances of the smallest of home, both those of children’s circles as the rest of the teachings, through its route through the streets, in the dances and in the interpretation of the typical characters of Don Pepe and Doña Joaquina and those identified with the names of Cuba and Liborio. 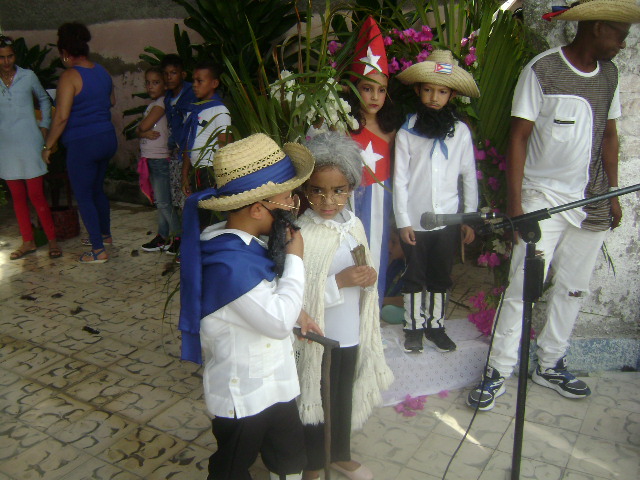 In the initial activity, a pilgrimage was made to the tomb of the creator of these festivities, Pedro García Méndez, who in the 1920’s, in his own family environment, made sure that his children were attracted to one of the two colors proposed, in order to establish a fraternal competition.

The opening gala in the evening hours managed to combine the poetic rhymes with the musical groups denazaria and peasant music through the poetry of Gilfredo Boan Pina, the evolutions of the XX anniversary, Los Magos and Alma Campesina, the soloist Liduan Venegas and the cast of the television program Palmas y Cañas.

yesterday, the second day of activities included the awarding of the «El Águila de la Trocha» contest, the bibliocultural «Por los Caminos de la tercera edad«, a folkloric touch, a meeting of provincial dance groups and the opening of the peasant corner with the cast of Palmas y Cañas and the Mariachi Cantares de Méjico, to conclude with dances in the Pista joven enlivened by the orchestra of Arnaldo y su Talismán, among other proposals. 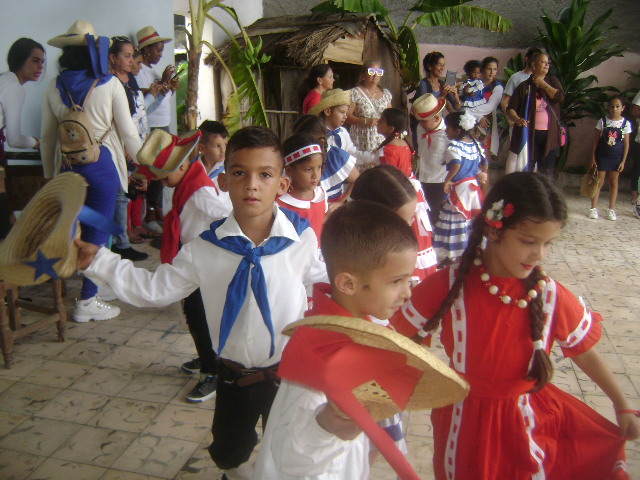