An estimated 300 thousand voters exercised their right to vote during the municipal elections this Sunday in Ciego de Ávila.

The certainty of such forecast coincides with the statements made by the President of the National Electoral Commission, Alina Balseiro, who described the elections as an excellent electoral day.

In fact, in Ciego de Ávila, the 899 polling stations opened at 7:00 a.m., which corresponded to the 547 constituencies of this central territory.

At seven o’clock in the evening, the votes were counted as public evidence and citizen guarantee of the transparency that characterizes this democratic exercise, in which it is the people who nominate and elect their district delegates. 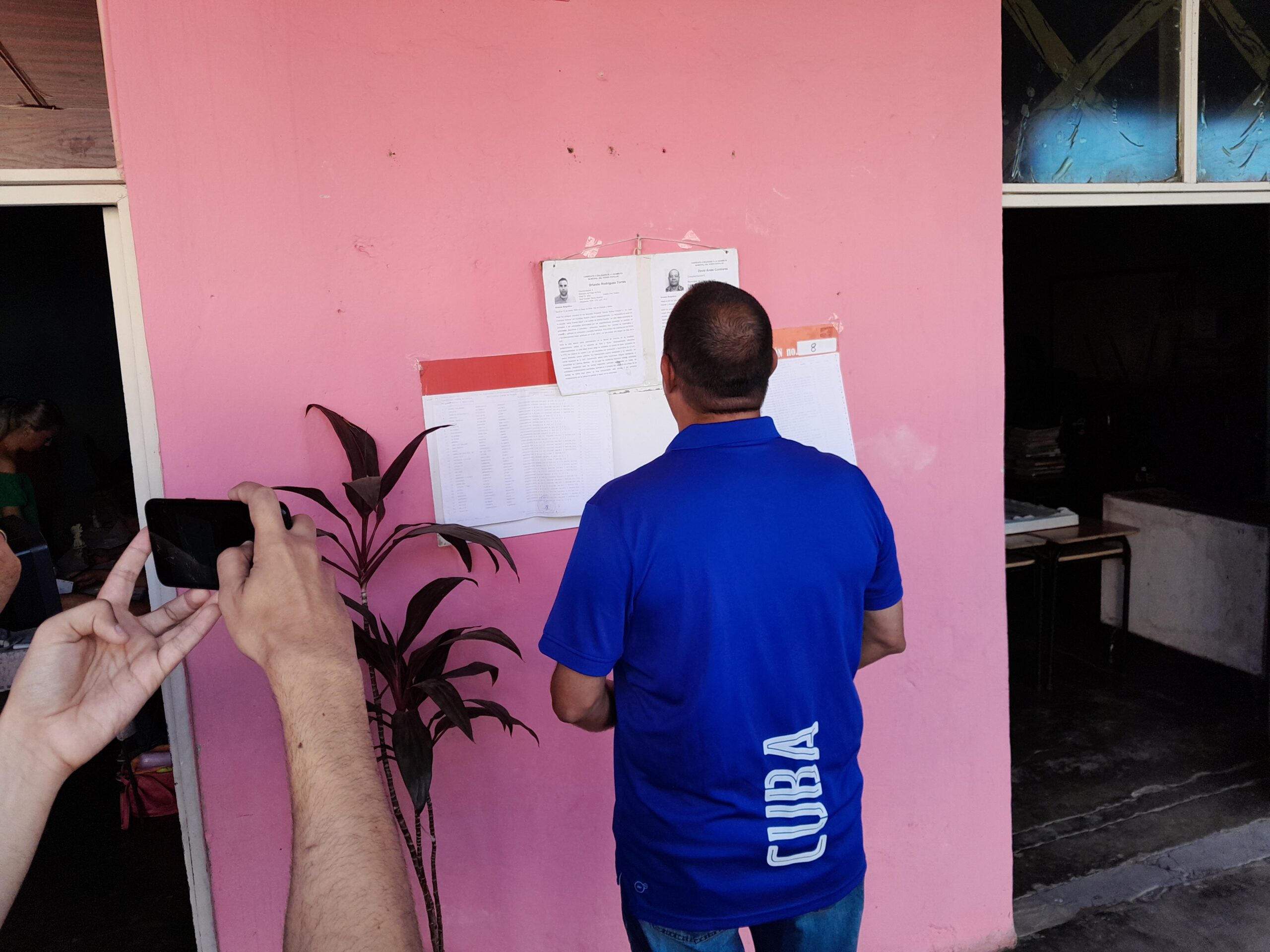 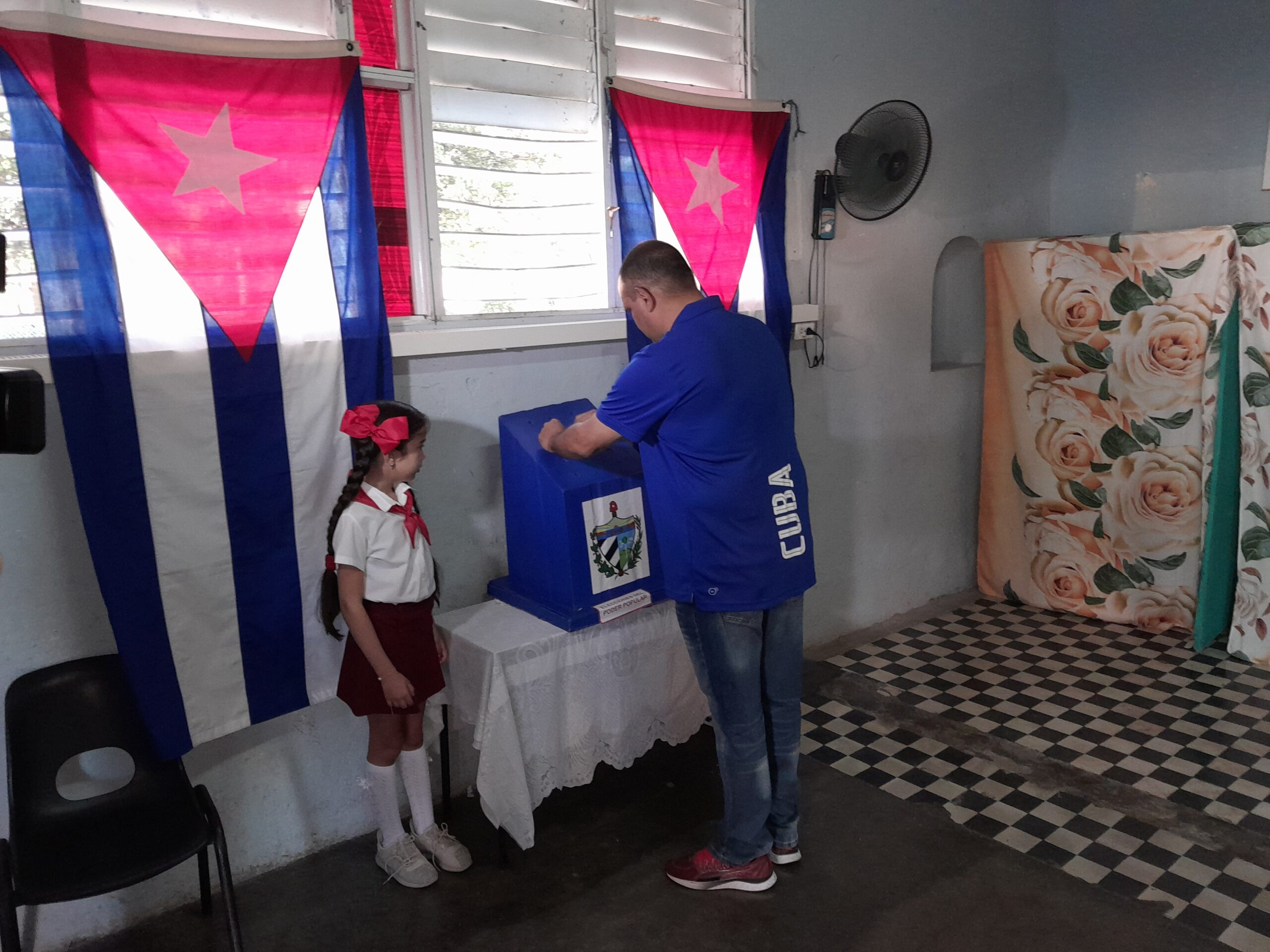 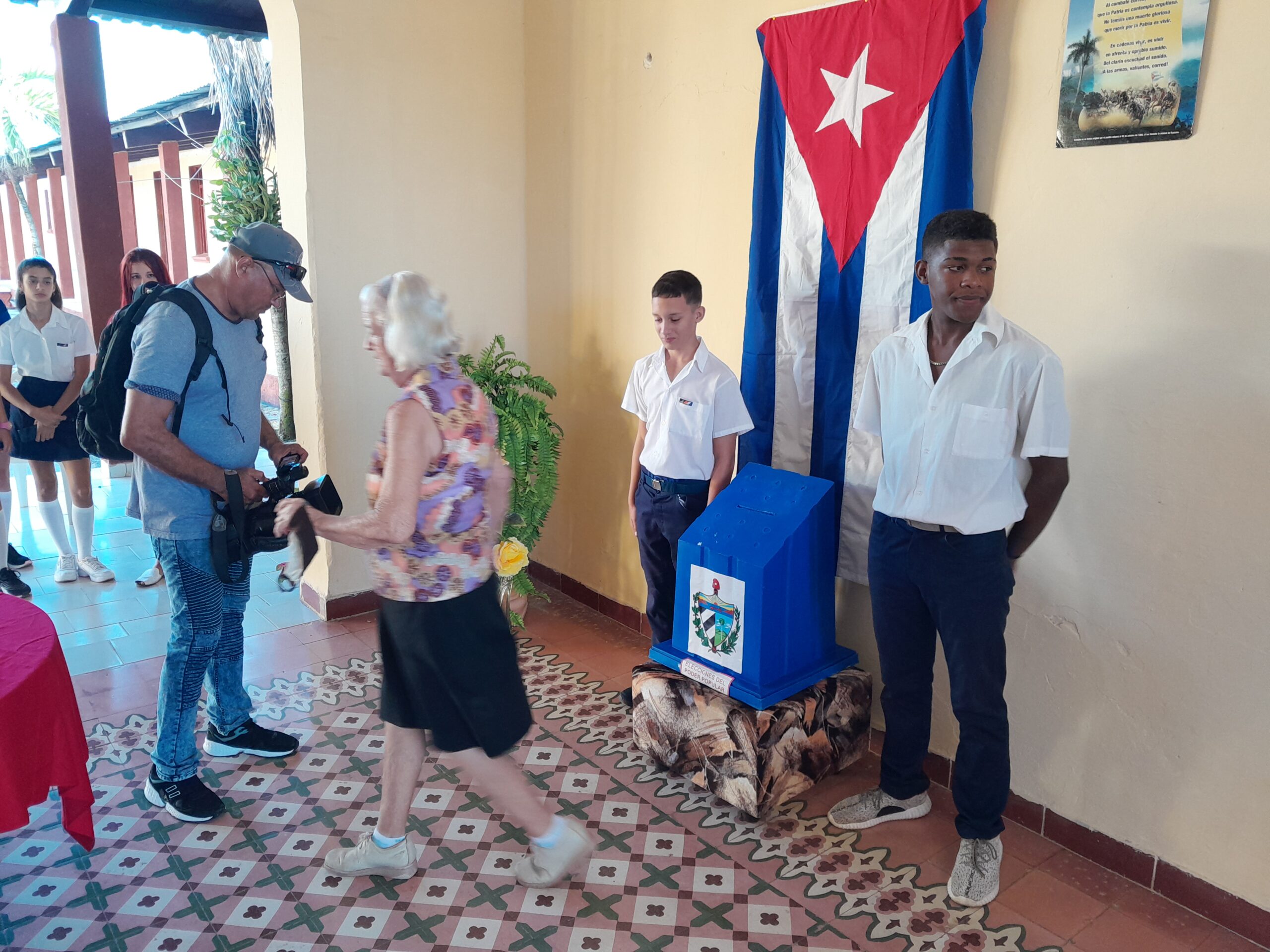