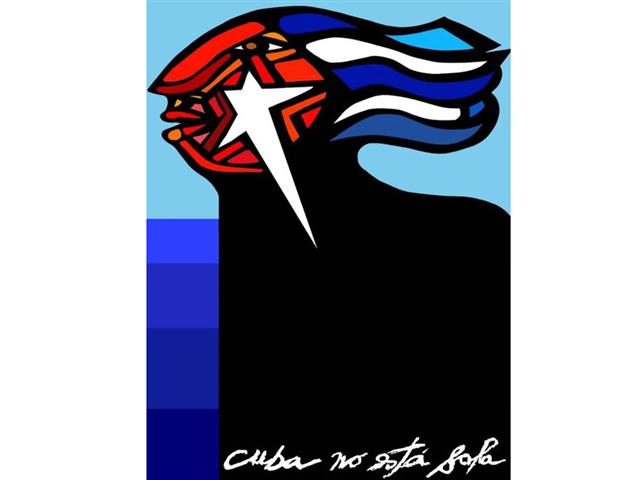 Cuba is not alone is the name of a campaign developed yesterday by friends of the Caribbean country in Chile with the aim of raising funds to help it repair the damages caused by hurricane Ian.

«This initiative started from a self-convocation of friends who in some way have had some relationship with Cuba, some of them lived or studied there, and also of Cubans living in this country», explained Vasili Carrillo, one of the organizers.

The campaign began on October 3 and will run until October 18, although it could last a little longer, Carrillo told Prensa Latina.

The objective is to collect money through a bank account to buy electrical supplies and some materials such as helmets, gloves, switches, cables, and send them to the island in coordination with solidarity organizations in Argentina and Panama, he said.

As part of this initiative, on October 15, there will be a «peña», where some works of art donated for the campaign will be raffled and auctioned.

Meanwhile, the muralist Alejandro Mono González designed a painting, of which a thousand copies will be printed and delivered to different places in Santiago.

«We have organized a quick, urgent and short campaign so that the help arrives at the moment it is needed,» said Carrillo.

In its passage through the west of the island on September 27, Hurricane Ian affected more than 94 thousand homes and left the provinces of Pinar del Río, Artemisa, Mayabeque and Havana without electricity.