For demonstrating constant development in the production and commercialization of construction materials, as well as in its economic results and environmental protection, the AVILMAT Company in Ciego de Ávila was recognized by the Workers’ Central Union of Cuba with the distinctions «Centro Martiano» and «Centro listo y seguro» (ready and safe center).

Delivered by Ismael Drullet, member of the National Secretariat of the CTC and Niurka Ferrer Castillo, general secretary of the Committee of this organization in the province, such recognitions are added to other stimuli acquired by this National Vanguard collective for five consecutive years.

According to Bárbara Yera Díaz, secretary of the union bureau of the entity, the distinctions received today constitute an incentive for the workers, who are committed to maintain the economic and labor results achieved, as well as to continue accompanying the social development of the province and the country.

The awarding of the distinctions «Centro Martiano» and «Centro listo y seguro» to the AVILMAT Company of Ciego de Ávila was also an opportunity for the outstanding collective to ratify its support to the referendum of the Family Code, by means of the majority attendance at the polls next Sunday, September 25. 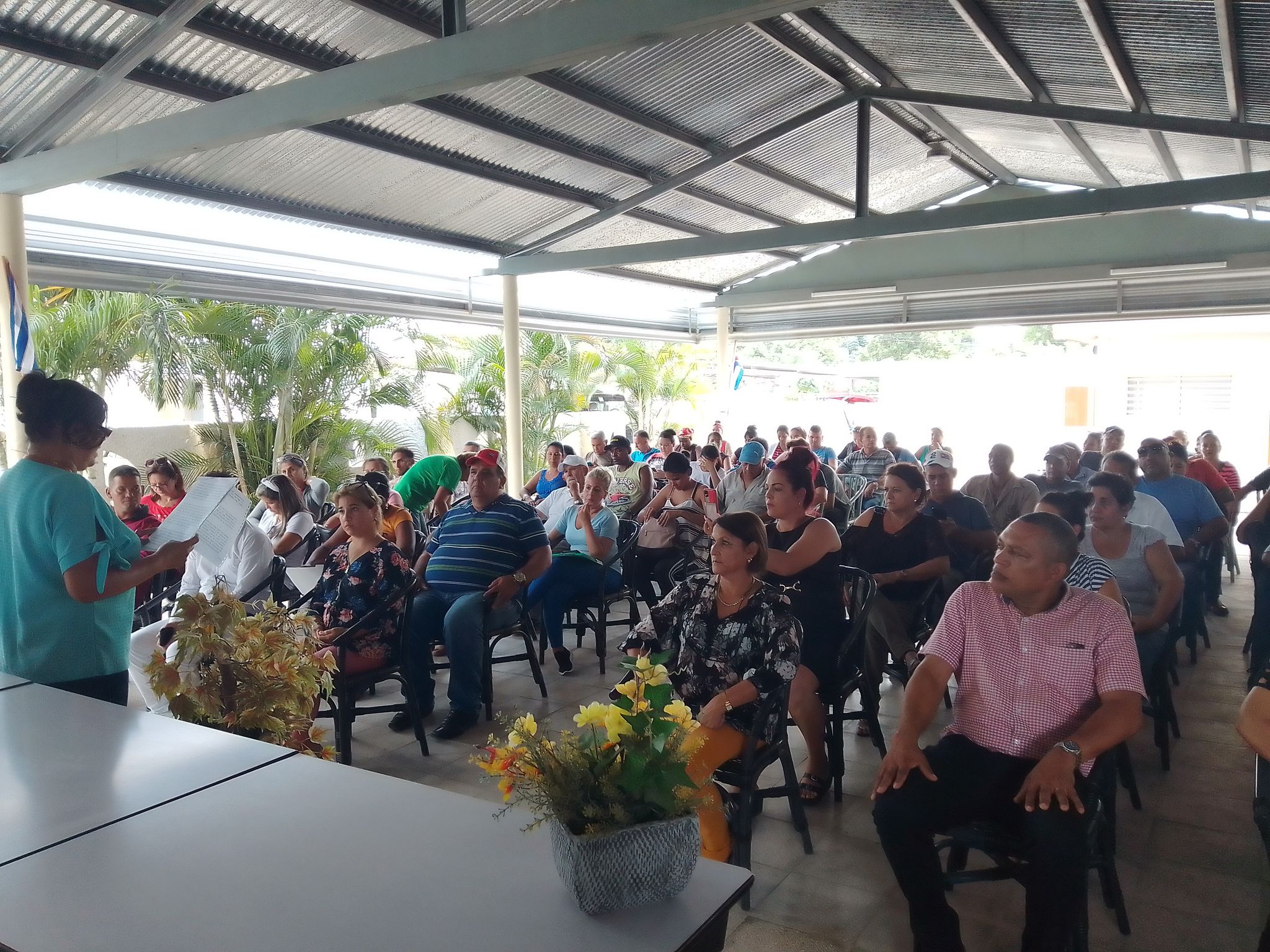