During July and August, the collective of the canning factory in Majagua bottled 763,800 jam cans in half kilogram tin containers as an alternative to the shortage of tetra packs.

This work team, located in the southwest of the Avilanian province, is part of the quartet of establishments of the Cuban National Canned Food Company, which in view of the lack of imported material, resorted to techniques previously used in order not to affect this production destined to infants.

The remaining plants in charge of packing jam in half-kilogram cans are located in the provinces of Villa Clara, Camagüey and Granma, which made it possible to meet the basic food basket for August and achieve progress for September with the greatest contributions from the Avilanian people.

In order to meet this need, according to the criteria of the entity’s directors, it was necessary to hire additional personnel to create two work shifts and to request support for labeling through mobilizations in which the Union of Young Communists and the Cuban Workers’ Union took part.

The amount of compotes produced in the Majagua canning factory exceeds 330 tons for distribution in the province of Ciego de Ávila itself and in the territories of Santiago de Cuba, Holguín, Guantánamo, Sancti Spíritus, Matanzas, Camagüey, Havana and the Isla de La Juventud. 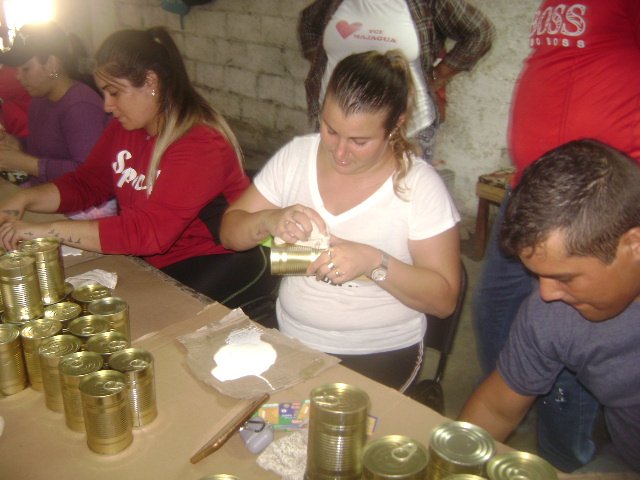 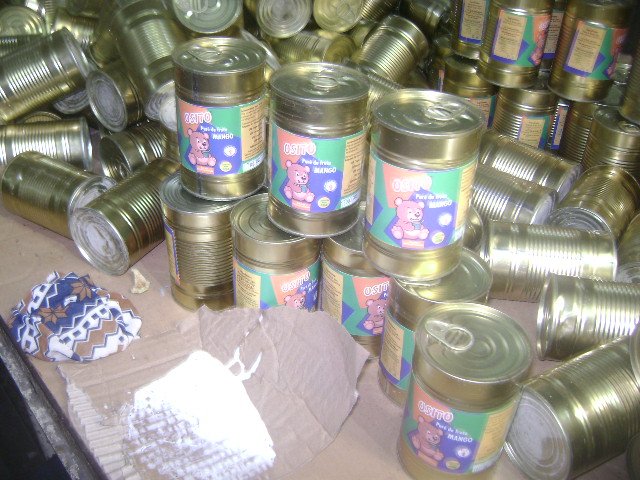