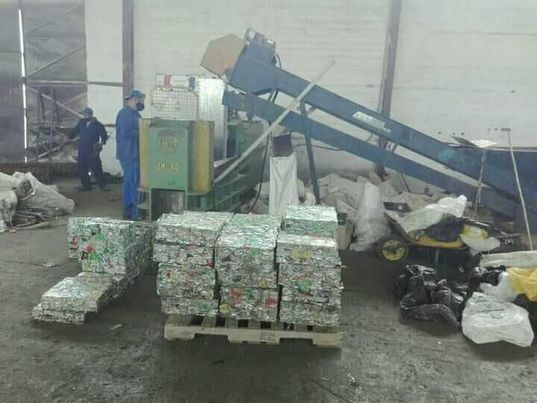 With actions related to the improvement of productive tasks through the application of Science and Innovation, the workers of the Raw Materials and Solid Waste Recovery Companies in Ciego de Ávila are celebrating this November 7 the 61st anniversary of the creation of the organization in Cuba.

Executives of both entities told the media that in spite of the severe material restrictions that exist in the nation due to the criminal economic siege imposed by the White House government, it is worth recognizing the work of the men and women involved in the recycling tasks.

In addition to the essential objective that they carry out, they qualify as promising the close link that they maintain with the inhabitants of the area where the entity is located, a function that they assume to promote the political movement called Latir Avileño.

The central acts of the territory for the 61st Anniversary of the creation of the Raw Materials Recovery Company in the largest island of the Caribbean, in the Land of the Pineapple, will take place this Monday morning, scenario where workers with 20 years or more of continuous work in the sector will be stimulated, to outstanding leaders, and a special recognition to pioneers and women who keep a close link in the activities inherent to the subject of recycling.