The brigade that integrates the beekeeping activity in the Basic Unit of Cooperative Production «La Manchuria» of the municipality of Majagua, fulfilled the honey extraction plan for the year, amounting to 38 tons, two months in advance.

This work team, made up of six people dedicated to the task, in which the Gómez family predominates, also recorded favorable results in the collection of wax, pollen and propolis, with an over-fulfillment of more than 10% of what was planned.

Among the factors that made this achievement possible are the good preparation of the apiaries, the good management of the hives, the adequate treatment of the queen bees and the use of the flowering stages of the honey plants.

Oneido Gómez Farías, National Vanguard at the head of the collective, declared that if the productive rhythm is maintained, it is expected to conclude the year with about 60 tons of the sweetener, 20 tons more than planned, a solid base to ratify the condition of outstanding at the level of municipality, province and nation and to retain the gold title granted by the peasant association and the agricultural union to honey producers with 100 kilograms or more per hive. 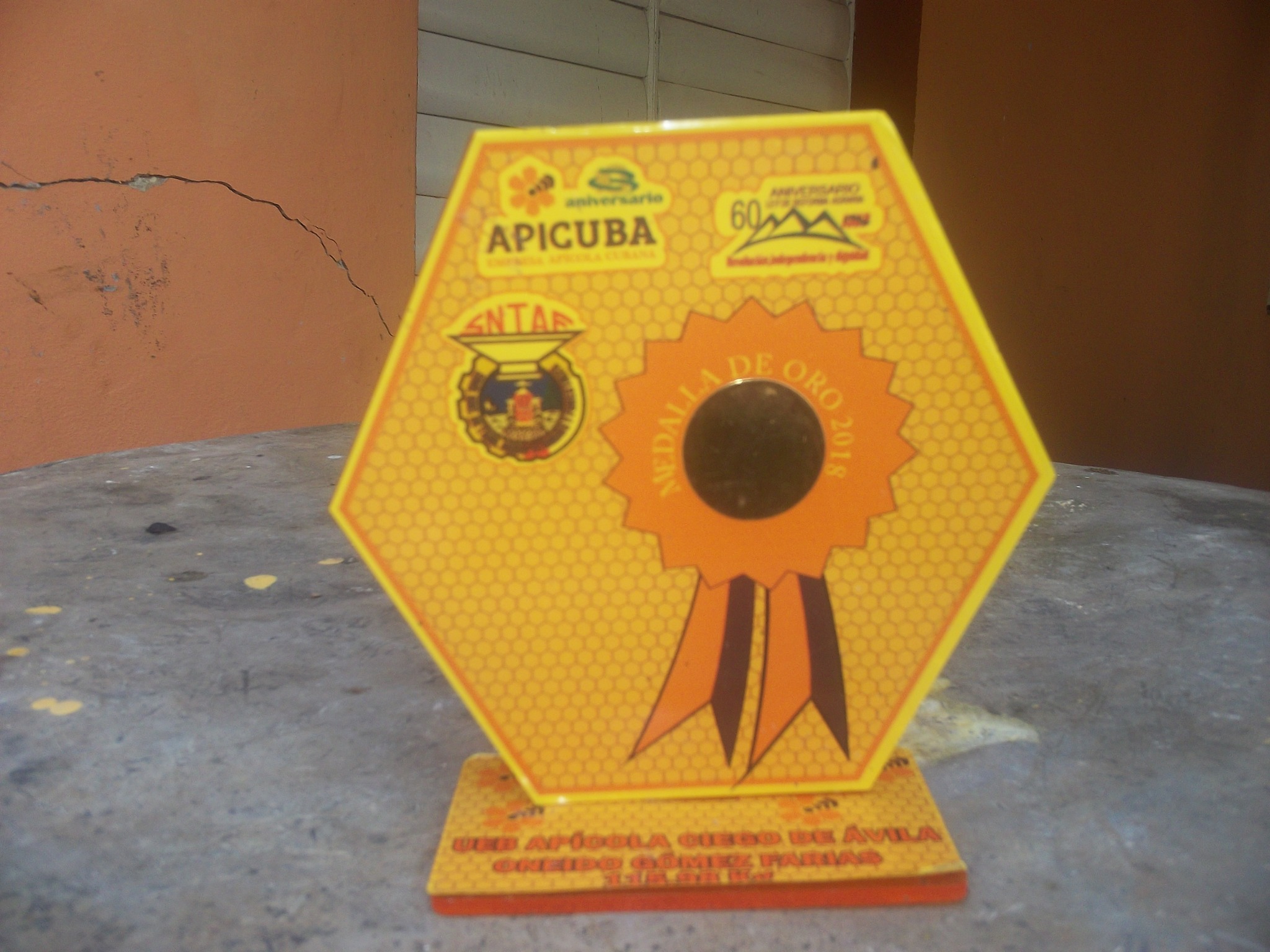