The members of the Federation of Cuban Women (FMC) in Ciego de Ávila celebrated the 62nd anniversary of their organization, with the pride of representing more than forty percent of the technical labor force and more than fifty in leadership positions.

During the celebrations for the founding of the FMC in the province, productive works, meetings with leaders of other generations and federates incorporated to the economic, political and social life of the Avilanian territory were held.

As part of the homage, in the Houses of Orientation for Women and the Family of the ten municipalities, short summer courses were developed to contribute to the formation of values and civic education of the federates.

Likewise, the 23rd of August Distinction was awarded to members of the female structure and acts of incorporation of young women arriving at the age of fourteen were carried out.

The FMC was founded in August 1960 at the initiative of Commander in Chief Fidel Castro and its first president was Vilma Espín Guillois, having as its main objective the incorporation of women into society and employment, as well as the program of social and economic changes underway in the nation. 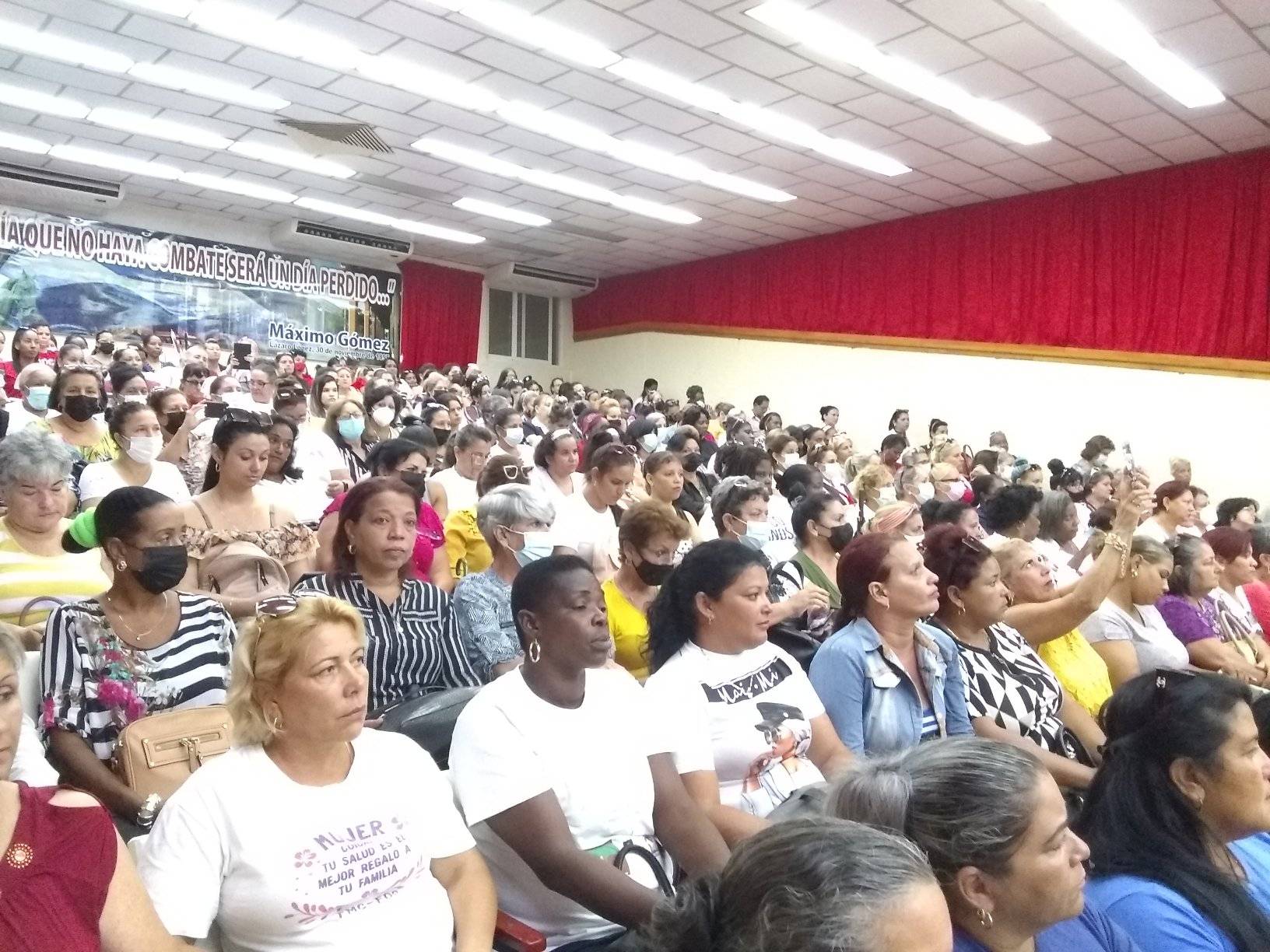 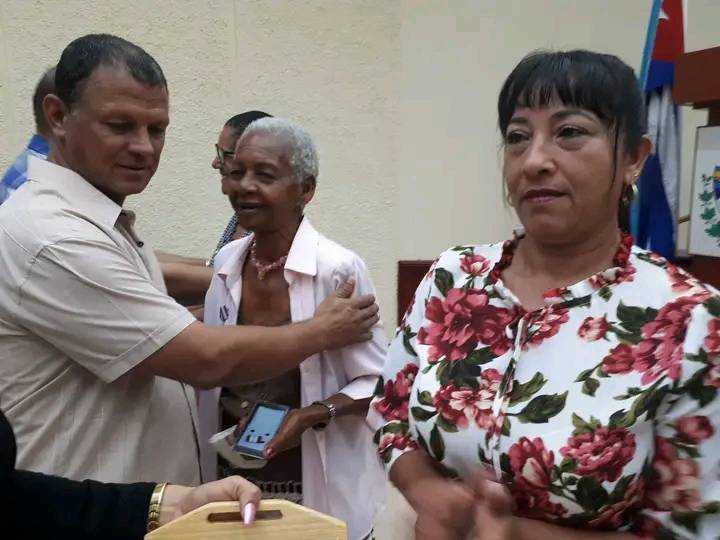