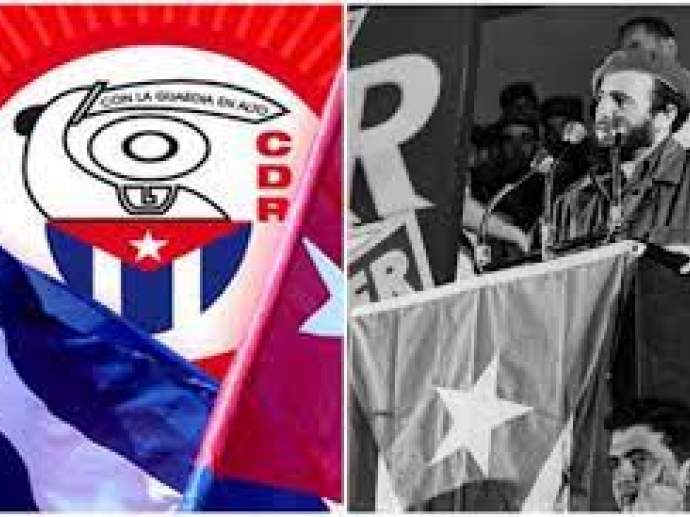 The delivery of the Barrio Award to educational institutions and outstanding families, are among the activities developed by the members of the Committees for the Defense of the Revolution (CDR) in Ciego de Ávila, to celebrate the 62nd anniversary of the creation of this organization.

Ramón Cruz Vega, member of the CDR Secretariat in the province, explained that among the initiatives that will be carried out until the last week of this month are the awarding of the September 28 medal and the distinction For the Defense and Unity of the Neighborhood.

The leader added that volunteer work, cleaning and beautification of the blocks and neighborhoods are being carried out, in addition to the recognition of CDR members who stand out for their work in yards and plots.

With the presence of Gerardo Hernández Nordelo, National Coordinator of the CDR, the 28th of September medal was awarded to one of the Avilanian firefighters who participated in the firefighting of the accident at the Super tanquer Base in Matanzas.