The occasion was propitious to evoke the victims of state terrorism on the 46th anniversary of the crime of Barbados, a fact that evidences the irrationality of the haters in their vain eagerness to overthrow the Cuban Revolution.

Liván Izquierdo Alonso, Secretary of the Provincial Committee of the Communist Party of Cuba in Ciego de Ávila, argued that in the final stretch of the repairs it is necessary to weigh the qualitative, including the attention to man and the measures of protection and hygiene at work.

The workers of the most modern of Cuba’s sugar mills, the Ciro Redondo, deserved recognition in the individual order, with special mention for almost a dozen sugar workers of the 50th Anniversary. 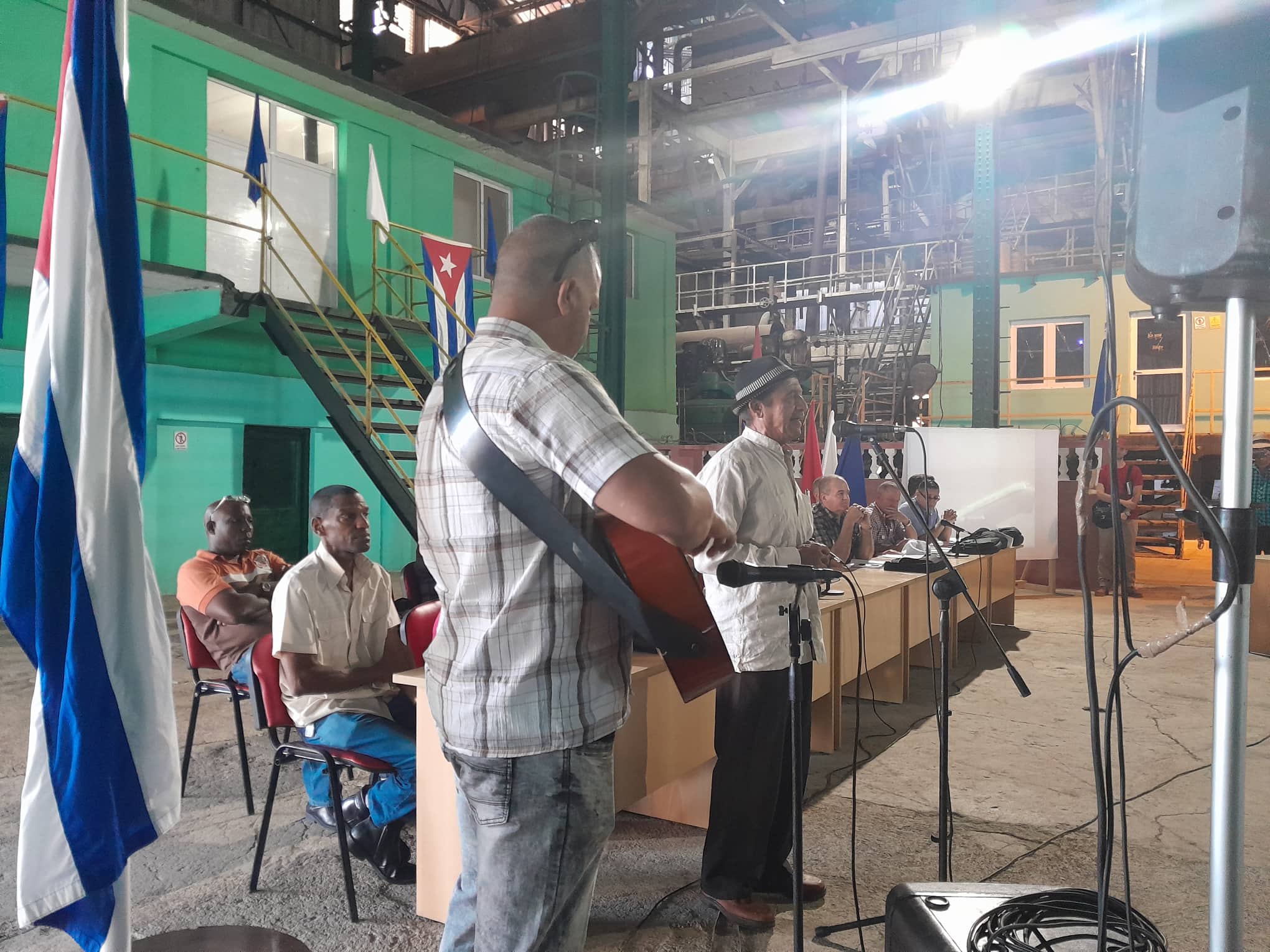 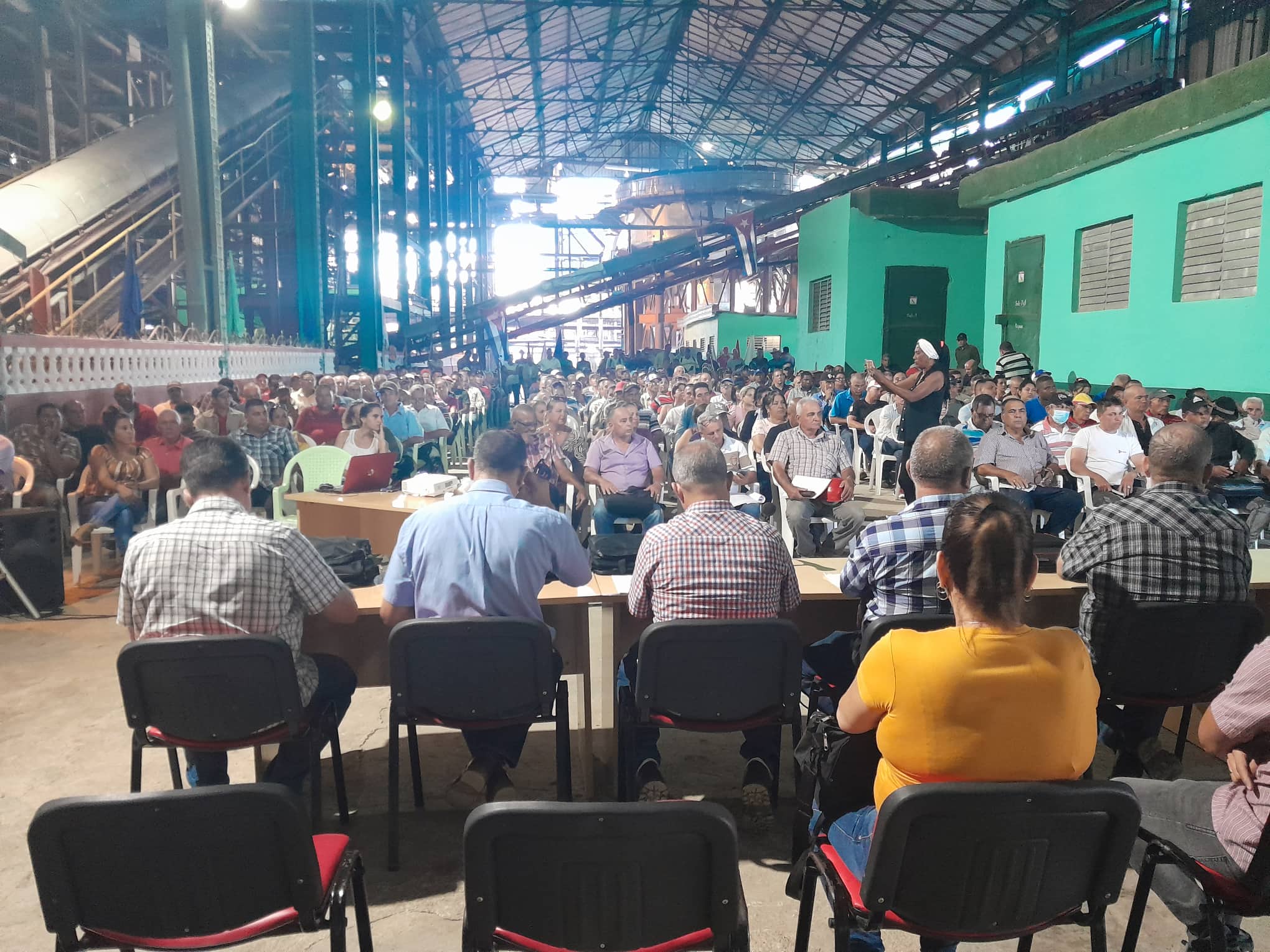