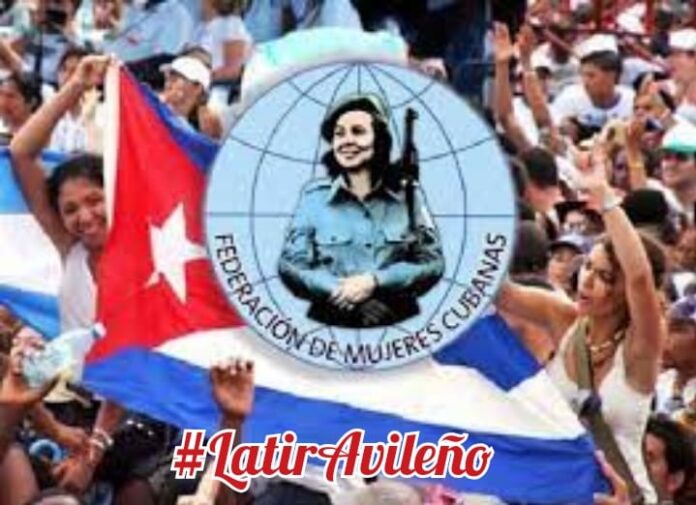 Women considered before 1959 as beings of lesser importance in society, discriminated by poverty, race and sex, from the victory of January 1st of that year, were taken into account as something special by the Direction of the Revolution, to the point of becoming little by little protagonists of the new society.

I remember the enthusiasm of the founding years when in a kind of «door hit» wearing olive green pants, or the grays of the literacy campaign, they were incorporated into productive, political and cultural activities until they achieved the development of their potential and their realization as full human beings.

On August 23, 1960, the Federation of Cuban Women was constituted and from then on, the struggle for the incorporation, participation and promotion of women in the economic, political, social and cultural life of the country began, under conditions of equal rights and opportunities.

Today, women represent more than 50 percent of the managers in public health, education and government, and they are also the majority of workers in the commerce and gastronomy sectors.

So, as the Apostle said, «it could be that women do not lack any of the abilities that men possess, but that their fine and sensitive nature shows them more difficult and superior tasks». Congratulations to all on this August 23rd.