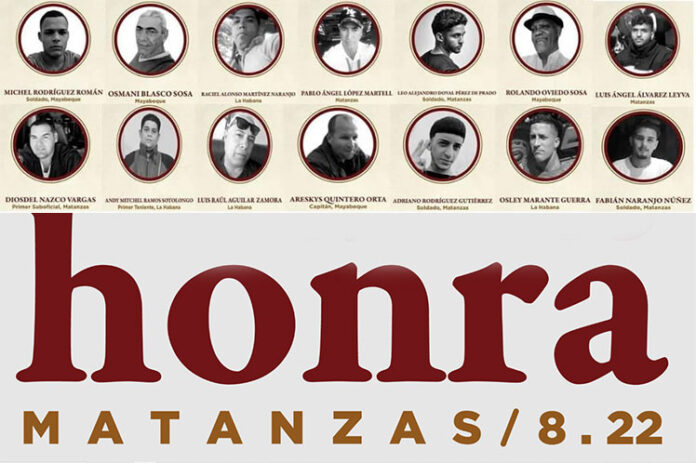 Cuba pays tribute today to those who died in the confrontation to the fire of great proportions that took place in the Industrial Zone of the western city of Matanzas.

At the Firefighters´ Museum of that city, the population will express during the day its respect and gratitude for the sacrifice of those who lost their lives in the attempt to quell the deflagration caused by lightning on a fuel tank of the Supertanker Base last August 5.

Starting at 6:00 p.m., the funeral procession will be transferred to the Pantheon of the Fallen for the Defense, in the Matanzas necropolis, where the family burial ceremony will take place.

As a result of intense search efforts, Cuban experts were able to find 14 groups of skeletal remains, corresponding to the number of missing persons reported after the incident, but the high temperatures and the time of exposure to the flames made impossible the absolute identification of those fragments.

Cuban President Miguel Díaz-Canel decreed two days of official mourning, starting at 6:00 a.m. on Wednesday, in tribute to the victims of the largest catastrophe of its kind in the country.