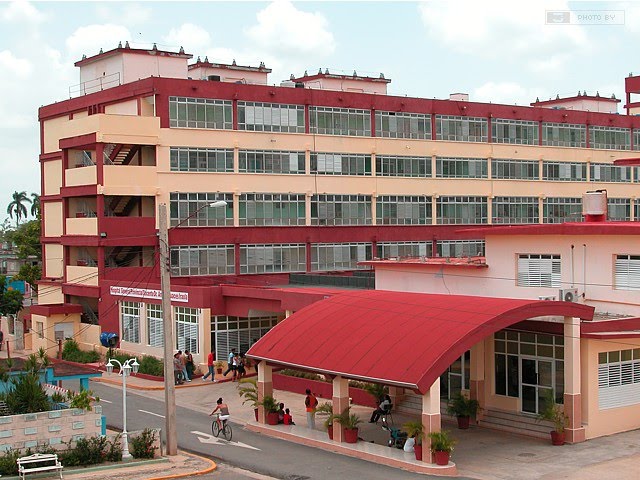 As part of the day of recognition to health workers that began last November 8 throughout the country, the board of directors of the provincial teaching hospital Dr. Antonio Luaces Iraola in Ciego de Ávila is preparing actions to recognize workers who remain committed to the health of the people.

According to Dr. Alberto Moronta Enrique, general director of this institution, so far the workers of the pediatric intensive care and cardiology services have been highlighted due to the care they provide and the indicators maintained during 2022.

Moronta Enrique said that on the 71st anniversary of the hospital, on November 16, other health professionals and technicians will also be recognized with the Manuel «Piti» Fajardo and Lázaro Peña awards, granted by the National Union of Health Workers to those who have maintained an outstanding and interrupted work.

At the same time, the Dr. Antonio Luaces Iraola Award will be presented for the second time, for lifetime work.