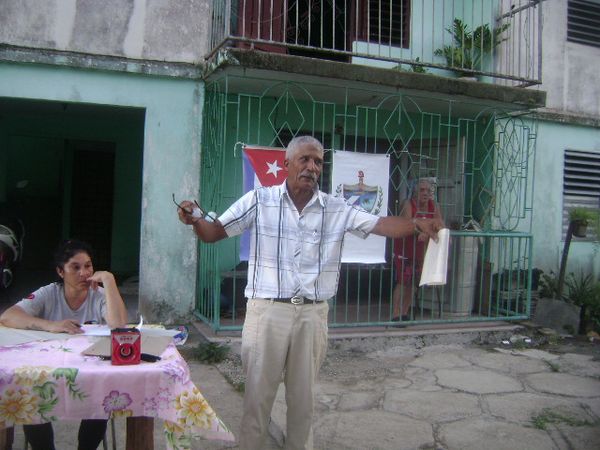 The purpose of the electoral authorities of the municipality of Majagua is to conclude in the next hours the process of nomination of candidates for the Assembly of People’s Power, taking into account the progress of the task.

This was revealed in a meeting held with the main authorities of the territory with the presence of the coordinator of the Provincial Government Susivey Márquez Toledo, where it was known that the number of meetings to be held on Friday amounted to a little more than 20.

With a view to the elections on the 27th, this territory has a total of 64 nominees, half of them women, while the average age is 44 years old and the attendance of voters to the nomination areas exceeds 81%.

As part of the actions prior to the eighteenth mandate of the People’s Power, the number of districts in the avilanian southwest was reduced to 39 through the unification of 3 of these base structures in the People’s Councils of Orlando González and Majagua.