The threat of rain and the effects on the electric service did not prevent the attendance of voters in Majagua to the areas and districts to start the process of nomination of candidates with their proposals and approvals.

The group of the first nominees was formed by Yunier Álvarez García, 39 years old, worker of Tiendas Caribe in Ciego de Ávila, for District 1, Alexis Osorio Cuba, 48 years old, self-employed, for District 7, and Ricardo Hinojosa Lairo, 44 years old, president of the Guayacanes Popular Council, all of them current delegates.

The meetings emphasized their high patriotic content and their expression of Cuban socialist democracy which is taking place at a time when the country is recovering from the economic crisis caused by the Covid-19 and by the intense imperialist blockade of more than 60 years.

It was also informed that the biographies and photos of these and other candidates nominated until November 11 will be exhibited in public places before Sunday, November 27, which is the date set for the first round of voting. 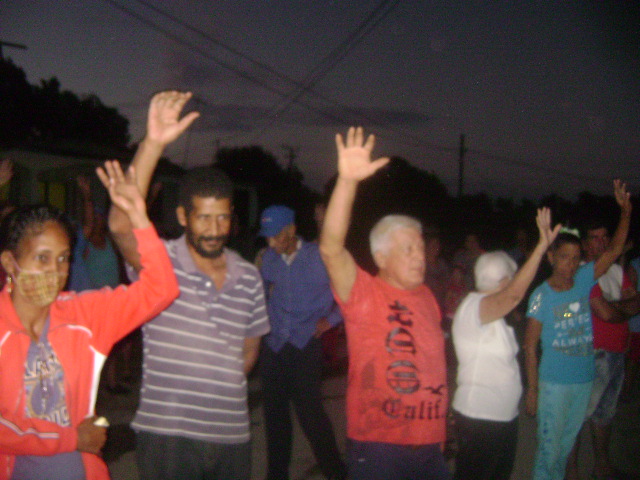