Jany Reina Alcántara can be found at the polling station number two of constituency nine, in the city of Ciego de Ávila, in every democratic exercise that involves voting by the citizenry.

She has the vocation and capacity to work in favor of the processes to elect representatives of the population before government agencies or to validate laws, decrees and even the Constitution of the Republic or the Family Code.

The young Avilanian has experience in secretarial work and has even been president of a poll station in recent years.

Jany, always friendly and communicative, attends to the voters to clarify their doubts and explain the procedure that ends with the deposit of the ballot in the ballot box.

In addition, she transmits her vocation of service to society to her son Roberto de Jesús Companioni, 14 years old, who has accompanied his mother Jany in the work of the polling station, as custodian of the ballot box since he was a child.

A legal advisor by profession and a woman involved in every social task, Jany Reina feels the satisfaction of contributing to the legality of the country and the work of the governing body. 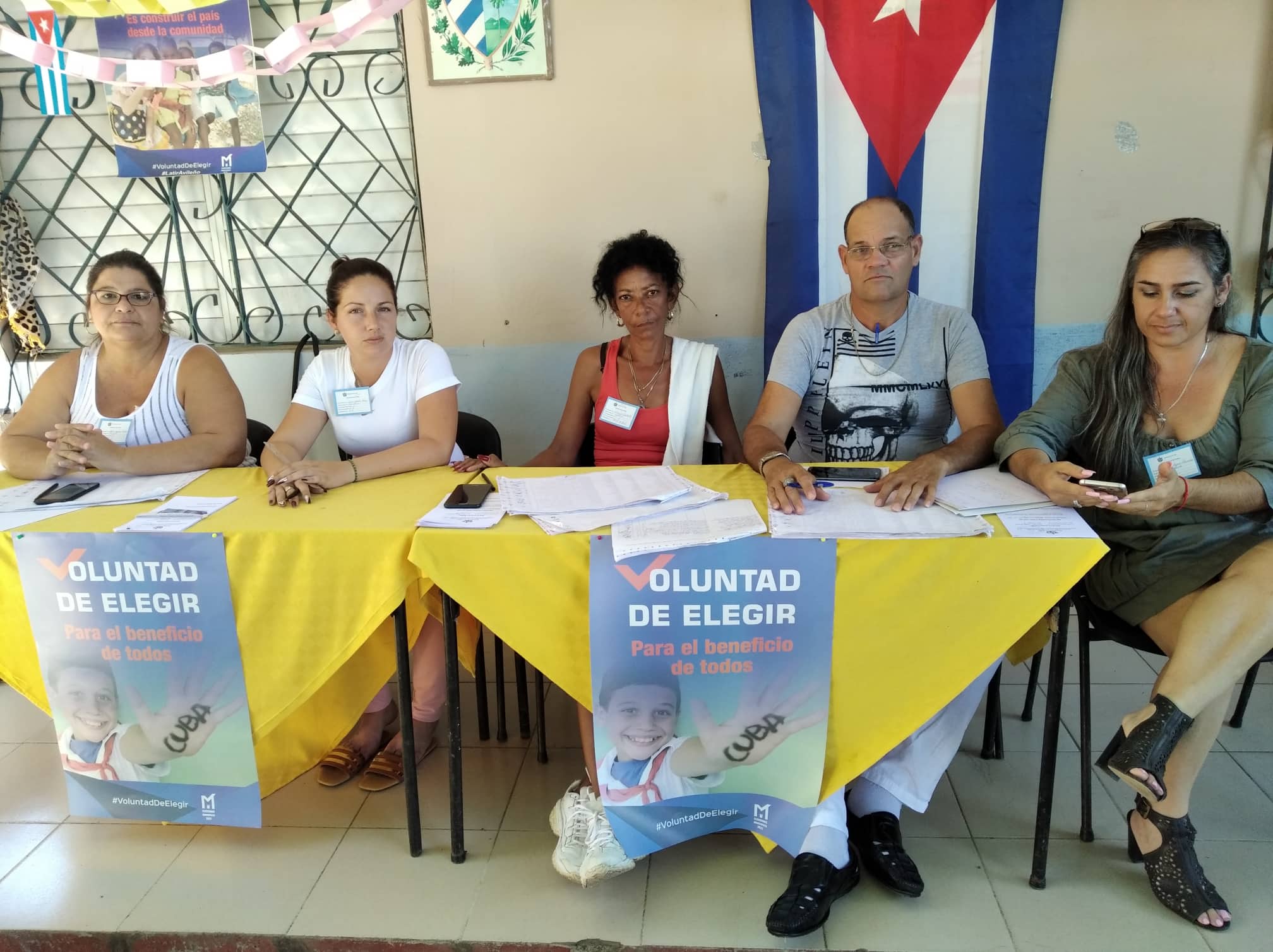