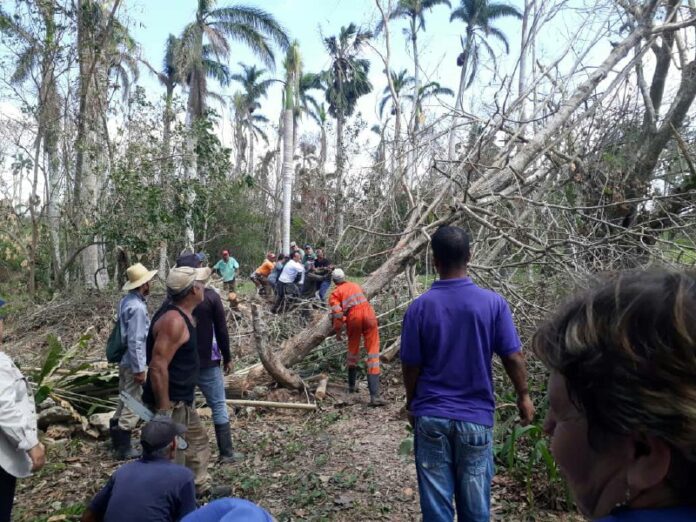 Workers from the Bio-food and Coastal Ecosystems Research Centers (CIBA and CIEC, respectively), in the province of Ciego de Ávila, joined the remaining 20 institutions of the Environment Agency in the country to support the recovery in the territory of Pinar del Río after Hurricane Ian.

Yamilé Jiménez Peña, deputy director of CIBA Research, pointed out that they delivered a donation to the families of workers of the Center for Research and Environmental Services (ECOVIDA) who were affected by the hydro-meteorological event.

They also participated in sanitation and silvicultural treatments in the Botanical Garden of that province, which was seriously affected by the strong winds and heavy rains, she added. 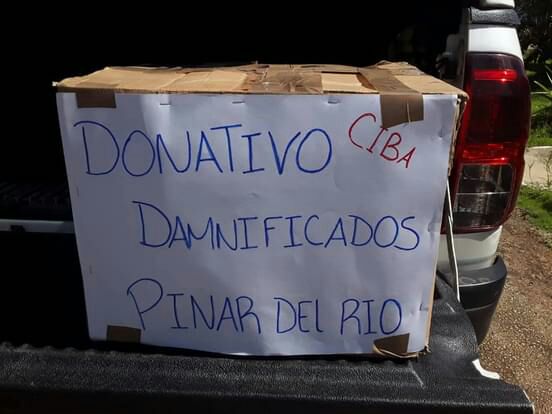 Speaking via Internet, Alisdeikys Gallardo Cruz, chief specialist of the Botanical Collections Group, reported, preliminarily, that in that natural park the greatest damages were registered in the Arcaico and Martiano forests, and in the fruit trees areas, where more than 90 percent of the patrimony was damaged.

Shee added that the areas of endemic species and medicinal plants suffered damages of more than 80 percent, therefore, most of the flora of this nature reserve was affected.

The Botanical Garden of Pinar del Río is a guarantee for the care and conservation of about 3,200 species, including more than 880 endemic ones, according to the website of ECOVIDA, administrator of that area.

The efforts of CIBA and CIEC workers are part of the solidarity movement promoted in the avilanian territory after Hurricane Ian to contribute to the recovery of Pinar del Río and the rest of the provinces of western Cuba.

Recently, Liván Izquierdo Alonso, first secretary of the Provincial Committee of the Communist Party of Cuba in Ciego de Ávila, highlighted the sending of contingents to support the reestablishment of the electric service and the construction of houses. 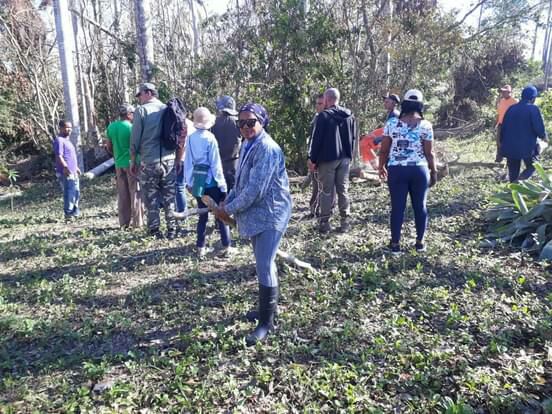 He acknowledged the formation of packs with donations in neighborhoods, communities and work centers to benefit the affected families, a humanitarian and solidary gesture of incalculable value if one considers that, in times of shortages, many people share the little they have.

The so-called Caravan of Solidarity with the Western Provinces recently departed from here, carrying deliveries made through mass and union organizations, in addition to food and grains provided by the agricultural sector, including members of the National Association of Small Farmers (ANAP), he announced.

In Ciego de Ávila, as in the rest of the national territory, bank accounts were also set up for those who wish to offer monetary aid.