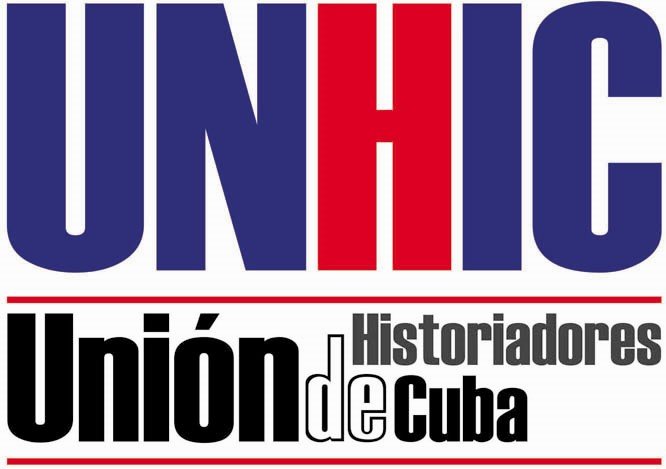 The Secretariat of the Ciego de Ávila Branch of the Union of Historians (UNHIC) convenes the Provincial Workshop «The Struggles for Independence» to be held in the community «Lázaro López» in the town of Majagua on November 30, as part of the celebrations for the 64th anniversary of the triumph of the Revolution.

Thaimí Arroix Jiménez, member of the executive of the UNHIC in the avilanian territory, informed that professors, students and specialists linked to the research, dissemination, conservation and teaching of history will be able to participate, with the objective of deepening in the contribution of the inhabitants of this city in the liberation efforts.

The debate will focus on topics related to the revolutionary process of the 1930s, the insurrectional movement, the popular mobilization in the fight against the Machado regime, facts and personalities of the struggles for independence in the province from 1868 to 1898, as well as the analysis of their treatment in the national historiography and in textbooks, in addition to the teaching experiences in their treatment.

The works may be presented in the form of a paper, poster, biography, material, documentary and film evidence, which includes a summary of no more than 100 words.

Registration for the contest can be made until Saturday, November 26, through the e-mail: unhic-ciegoavila@cubarte.cult.cu, and via WhtsApp to the contacts of Misleidy Guerrero Concepción, with number 53387596, Thaimí Arroix, with 53812200 or 51920038 of Raymundo Ojeda.

In the subscription for the Provincial Workshop «The Struggles for Independence» to be held in the community «Lázaro López» on November 30, must appear the name and surname of the authors, the institution or organization and the UNHIC base section to which it belongs and the title of the work in which the historical period is explicit.