The highest political and government authorities of Ciego de Ávila recognized the leading role of young creators in the 36th anniversary of the Hermanos Saíz Association.

The above transcended during the closing gala of the fourteenth edition of the Jornada Todo X el Arte Day of Everything For Art, which from 13 to 17 developed this organization between the Casa del Joven Creador , The House of The Youg Creator, Casa de la Trova and in primary and rural schools of the head municipality. 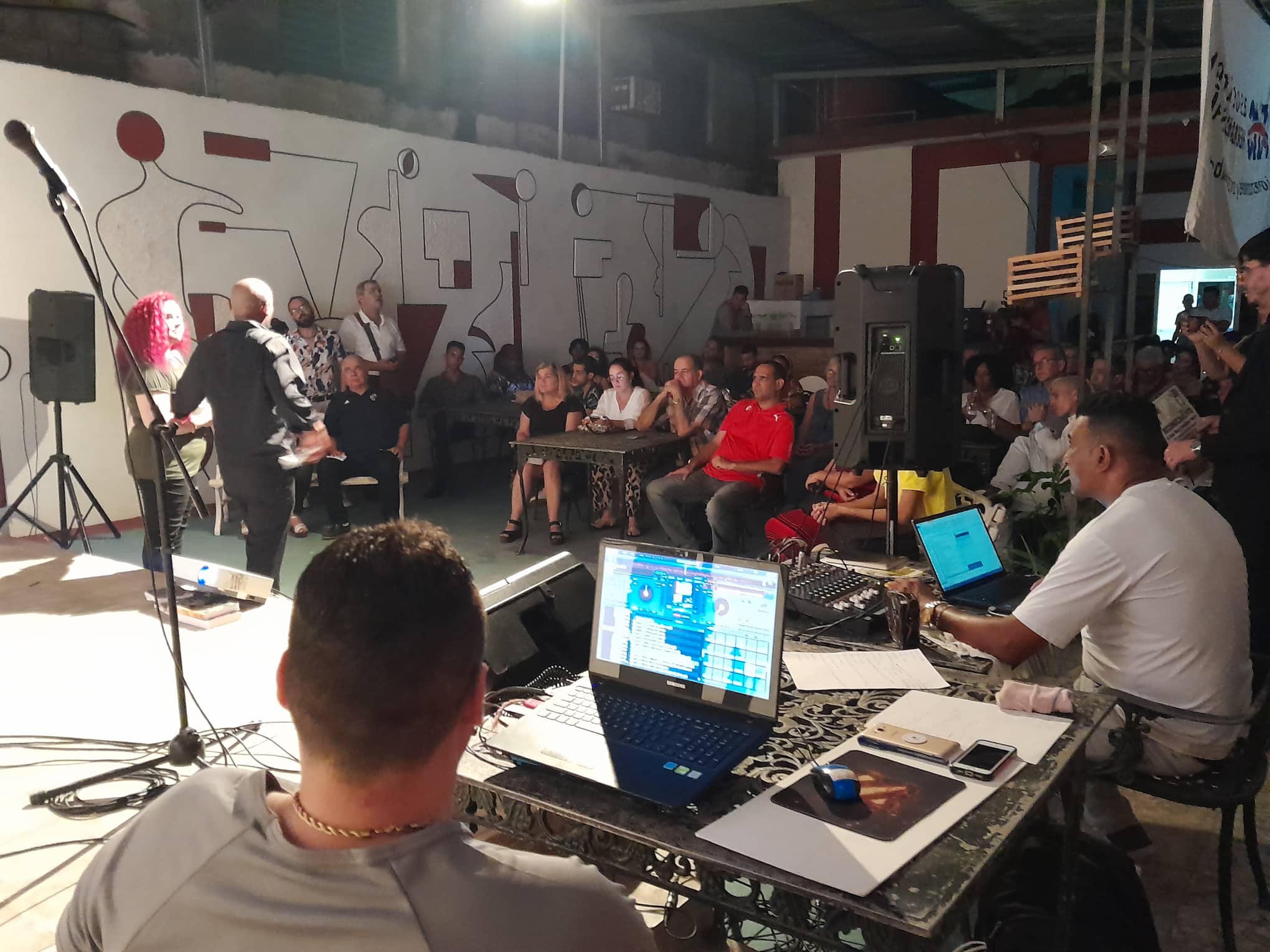 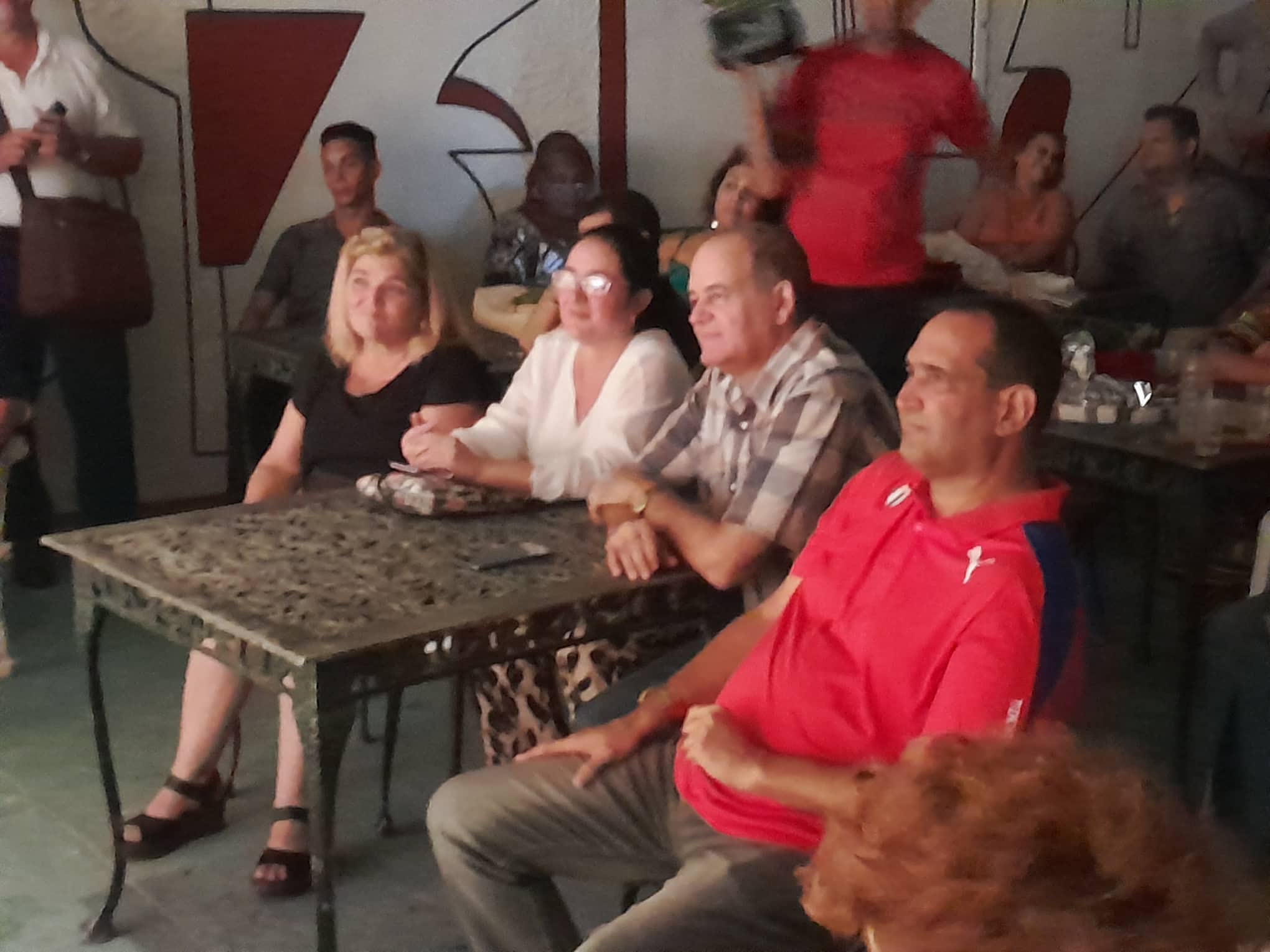 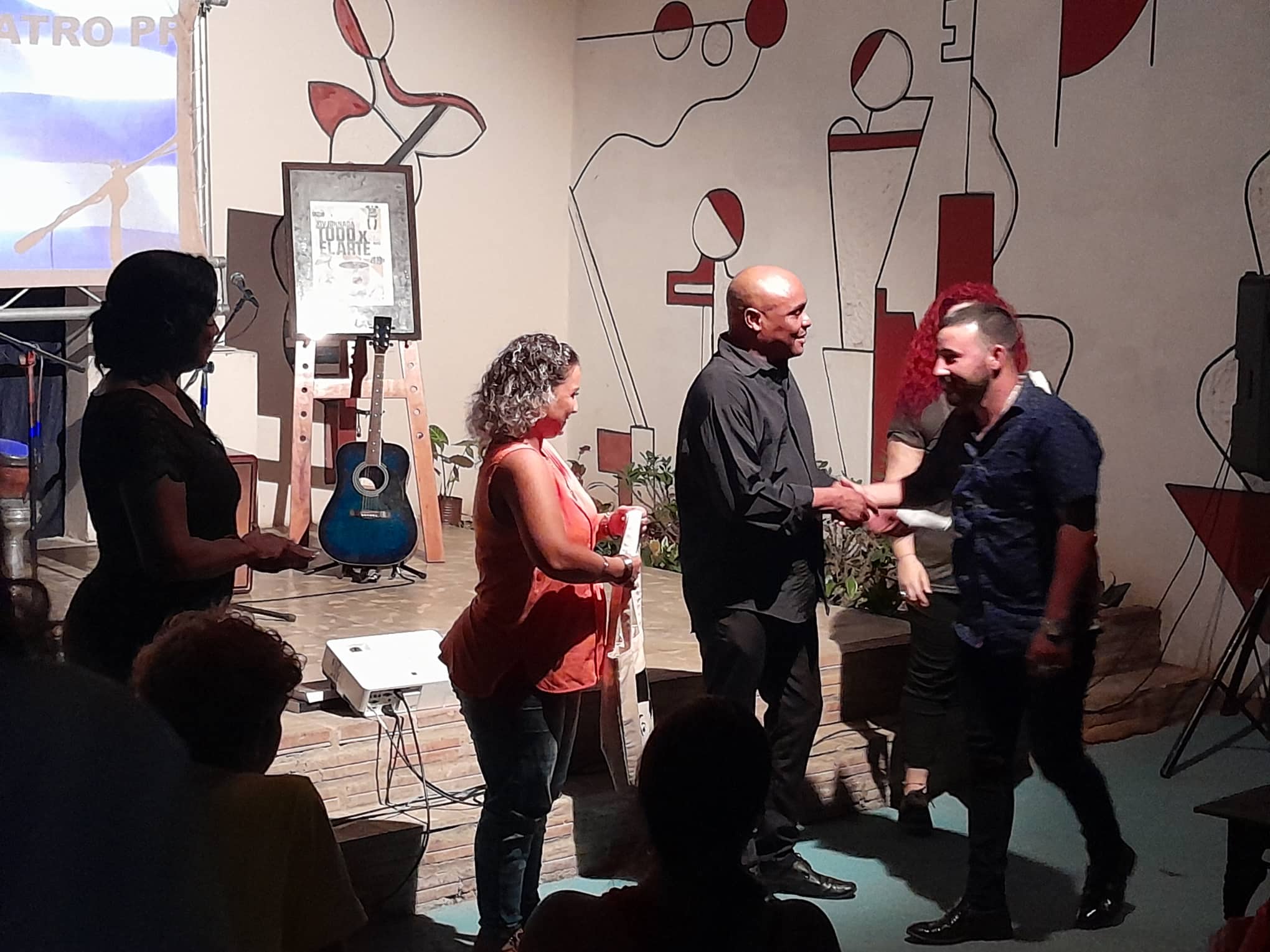