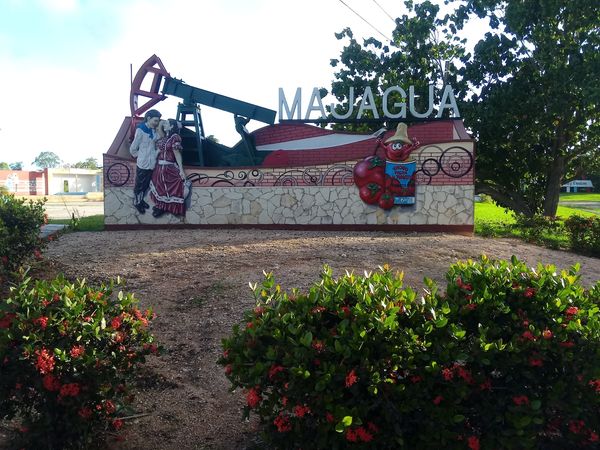 The training of the electoral authorities and the coordination actions, make the municipality of Majagua ready to start this Friday the process of nomination of candidates for the Municipal Assembly of People’s Power. 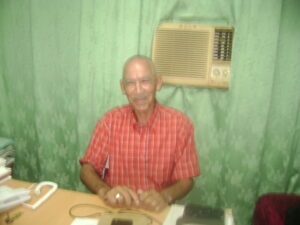 Fernando Rivero Ortega, president of the Electoral Council at the municipal level, announced that the areas selected for the people to elect their first nominees at this stage are constituency number 1 of Majagua, number 7 of the town of Orlando González and number 12 of the Guayacanes Popular Council.

As a previous step to the new mandate of the People’s Power, a total of three of these base structures were unified, as was the case of 5 and 6 of the town of Majagua (now 5), 7 and 9 of Orlando González, (now 7), as well as 34 and 42 of Orlando González itself, now 34; this means that there are now 39 constituencies in the avilanian southwest and not 42 as they were previously.

According to the programming conceived for the development of this process prior to the elections, which in its first round will be held on Sunday, November 27, this municipality, if it maintains the number of meetings conceived per day, expects to conclude on Friday, November 11.

Majagua with a total of five Popular Councils has 116 areas created for the candidate nomination meetings, with only 10 districts, in which the number amounts to four, in the remaining ones the number is lower, while taking into account the lack of electricity due to energy deficit, all the meetings were scheduled from 5:30 in the afternoon.