During a working visit to Ciego de Ávila, Gerardo Hernández Nordelo, Hero of the Republic of Cuba and National Coordinator of the Committees for the Defense of the Revolution, called on the CDR members to get familiar with the Code of Families in order to say Yes for the Revolution on September 25.

During his tour of the province, which concluded on Wednesday with an exchange with the members of the Villa España project, part of the Cultiva Tu Pedacito program, in the City Center popular council in the Avilanian territory, Hernández Nordelo assured that September 28 will be special because a few days before the referendum on such important legislation will be held, which is the main task of the CDR members.

The Hero of the Republic of Cuba insisted that the current document has been in force since 1975 and constituted a milestone in the promotion of moral ethical values, breaking with classist canons, however it is no longer coherent with the diversity and socio-family dynamics of these times.

Gerardo Hernández Nordelo, Hero of the Republic of Cuba and National Coordinator of the Committees for the Defense of the Revolution called on the Avilanians to say Yes for the Code of Love and Affection, which will be the best way to celebrate the 62nd anniversary of the largest mass organization in the country, on September 28th. 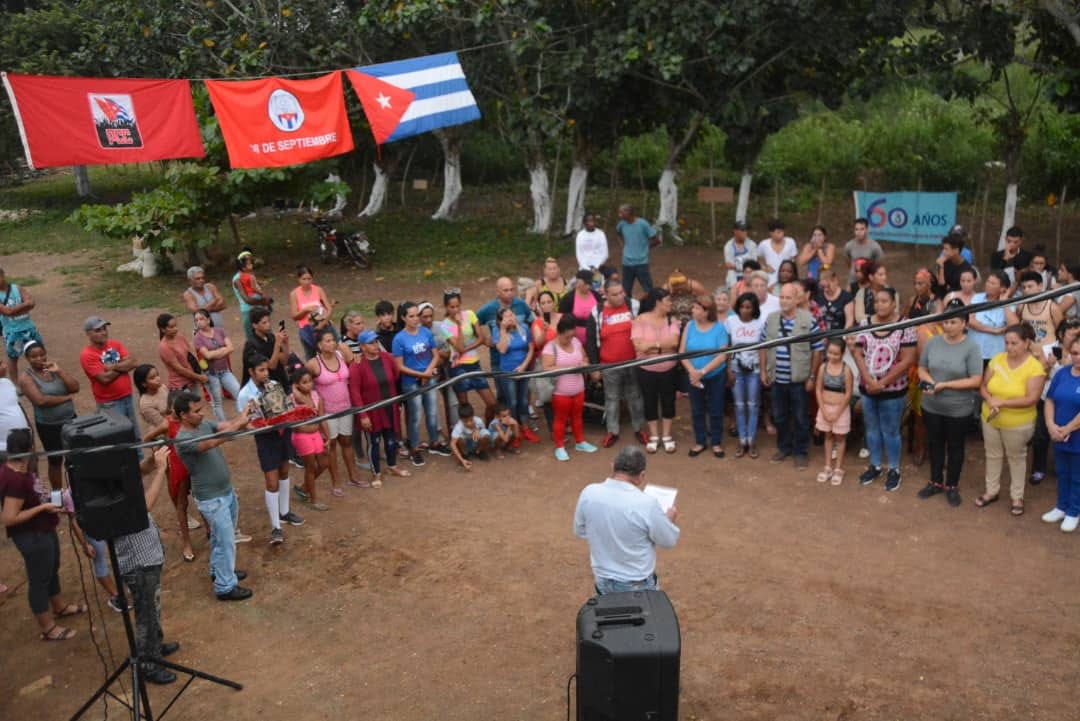 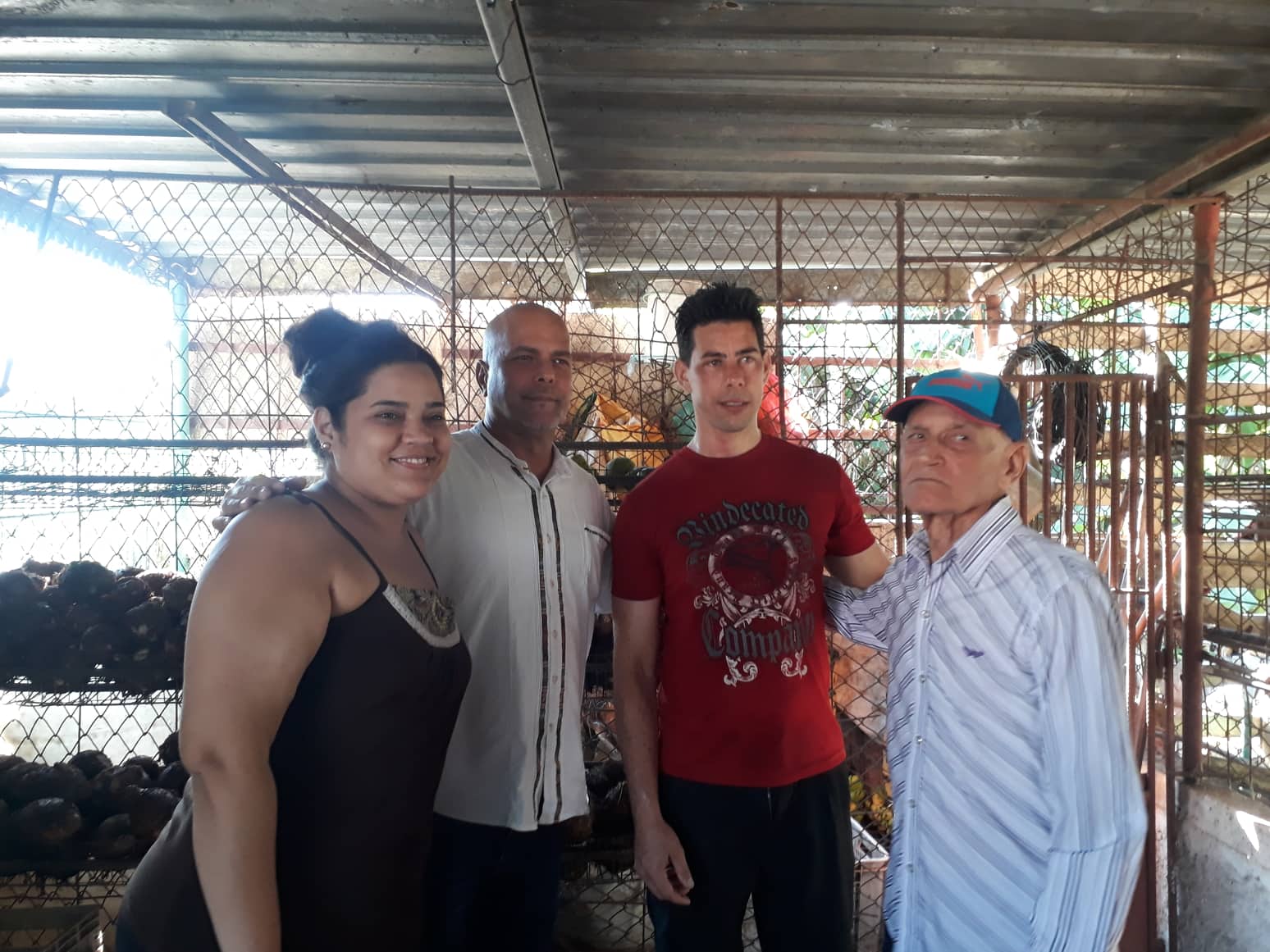