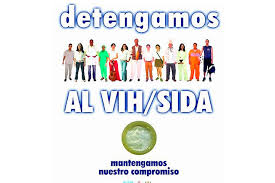 Ciego de Ávila strengthens its educational actions among men who have sex with other men, for the effective prevention of Sexually Transmitted Infections and HIV/AIDS.

This was announced by Danier Anta Rodriguez, Coordinator in Ciego de Ávila of the Cuban MSM Network, which has twenty-two years of experience in addressing key populations to stop the transmission of HIV/AIDS.

The House of the Young Creator of the Hermanos Saíz Association served, once again, as a propitious setting for such health promotion activities, including a representation of transvestites.

The volunteer health promoters of the Cuban MSM Network, in their twenty-second anniversary, show significant achievements in reducing the infestation rates of sexually transmitted infections and HIV/AIDS.