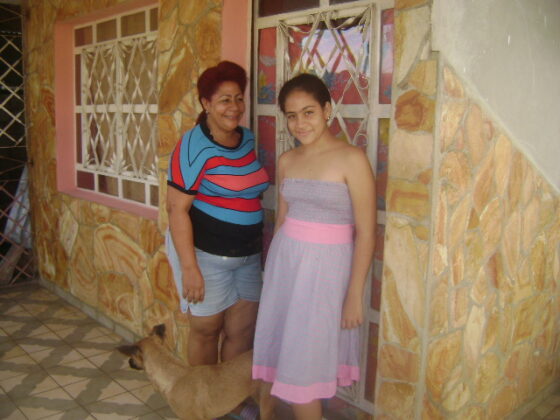 So far this year, the work team of the Municipal Directorate of Territorial Planning and Urbanism in Majagua has delivered the document of habitability to 37 families who built their own homes.

Miguel Blanco Castillo, director of this administrative structure, said that in accordance with the provisions of Decree Law 322 and after the verification of the legal bases such as project and construction license together with the quality of the properties that were supported by the housing, their completion was declared.

Yamilé Hernández Rubio, a resident of Ninth Street in the Los Rusos neighborhood, is one of the representatives of these 37 families who currently enjoy their comfortable home consisting of a doorway, living room, dining room, two bedrooms, bathroom and terrace.

In 1997, with the allocation of the land, this active woman tells us, she took on the task of building her house to replace the previous one that was in very bad condition, which represented years of sacrifice that she managed to overcome in the company of her husband who is a farmer and her daughter Maria Malena, a seventh grade student.

The forecasts for the delivery of housing documents during the current year in the municipality of Majagua according to the surveys carried out amounted to 33, however at the end of August the figure is exceeded by five, which does not slow down the action regarding the recruitment of new potential beneficiaries.