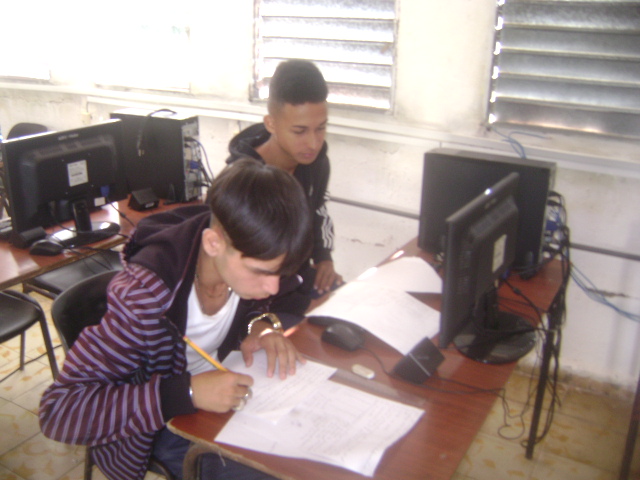 At the end of the 2021-2022 school year, almost a hundred students are expected to receive their technical degrees at the Constructores del 2000 Polytechnic Institute in the municipality of Majagua.

Elianni Moplasi Ruiz, director of the school, said that this figure represents the highest in the history of this center of the Ministry of Education since 2004, when the former School of Trades was granted the current category of Polytechnic Institute.

According to the source, two study modalities are offered here: daytime courses for 9th grade high school graduates and courses by meetings for workers, while among the specialties are accounting, human capital management, logistics, agronomy and agriculture and livestock.

In the last weeks, in view of the final exams to be held from October 31 to November 5, work is being done on the consolidation of the subjects and other aspects related to the closing of the current school year, which graduation ceremony will be held on November 18.

In the case of Basic Secondary School graduates, who represent the largest volume of future graduates, Moplasi Ruiz argued, they already have a job placement which can be made effective in production units of the agricultural sector, in non-agricultural cooperatives and in state entities.

Electricity, water supply and housing recovery are priority issues in Pinar del Río, where the situation is the most complex after the passage of Hurricane Ian; the focus of analysis in the meeting headed by the President of the National Defense Council, Miguel Díaz-Canel Bermúdez, to follow up on the recovery work.

The reestablishment of the electric service, the water supply and the recovery of damages to the housing fund are still the most complex problems to be solved in the province of Pinar del Río, after the damages caused by the passage of Hurricane Ian.

Hence, these were the issues that were discussed with special emphasis this Wednesday at the meeting headed by the First Secretary of the Central Committee of the Communist Party and President of the Republic, Miguel Díaz-Canel Bermúdez, to follow up on the work in the territories that are still in the recovery phase.

Among those work priorities, the president of the National Defense Council insisted on the need to evaluate the strategy to supply electric power to the water supply sources as quickly as possible, which will allow for greater stability of that service. Along with these actions, he emphasized, the work for the recovery of electric power lines in the different municipalities cannot be neglected.

On this particular issue, the president of the Provincial Defense Council, Yamilé Ramos Cordero, updated that in Pinar del Río, electricity service has been restored to 43.49% of the clients. All the municipal capitals, she ratified, have electricity assured by one or another means of supply.

However, she detailed that the particular situation in the territories has very different complexities: while in Mantua and Sandino the recovery is already at 99% and 82%, respectively, in San Juan y Martínez and San Luis the figures do not exceed 19% of the clients.

Regarding the water supply in particular, she added that some water lines have presented problems in their operation, due to the instability in the operation of the generators, which has made the situation more complex throughout the province, including the municipal capitals. This implies, she commented, that the supply of water in pipes continues in a large number of places, where actions are being taken to ensure that distribution is more efficient.

Regarding the housing damages, which already amount to 99,158 in Pinar del Río, Ramos Cordero updated that 11,524 of them correspond to total collapses and 49,091 to partial roofs. As of Wednesday, 1 599 had been solved, based on the use of the resources that have been sold in the territories, and other alternatives managed by the families.

According to the Minister, 10,392 forms are ready for the population to go and buy at the points of sale of materials, although only 1,938 people have been able to do so, since several of the resources that are demanded are not in the province, especially those associated with the roofs, which is where the main damages are.

In this regard, the Minister of Construction, René Mesa Villafaña, informed that several materials would be arriving soon to the province, which will allow progress in the recovery of damages to homes.

On the other hand, he informed that 6 151 people remain in 19 evacuation centers; 546 hectares of various crops have been planted, mainly vegetables and grains; as well as 96 % of mobile telephony and 89 % of fixed telephony have been recovered.

From Artemisa, the other territory that remains in the recovery phase, the president of the Provincial Defense Council, Gladys Martínez Verdecia, updated that 97 % of the electric energy has been restored, being the municipality of Bahía Honda, with only 80 % restored, the one with the most complex situation.

As a strategy in the province, she explained that this Thursday transformers will be placed in services that are vital, such as water supply sources; local production of materials; the sawmill; the rice dryer; a small school in Alquízar, and other important services that urgently need to be activated.

After 15 days of the passage of Hurricane Ian through western Cuba, much work has been done in the country to restore the services most demanded by the population, and much still needs to be done.

At the end of Wednesday’s meeting, President Díaz-Canel emphasized the need, together with the recovery actions, to keep the people informed on a daily basis and to continue perfecting the mechanisms for that purpose, especially in the places where the situation is more complex, so that people understand everything that is being done. 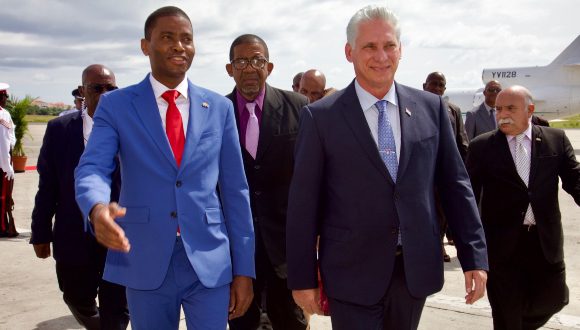 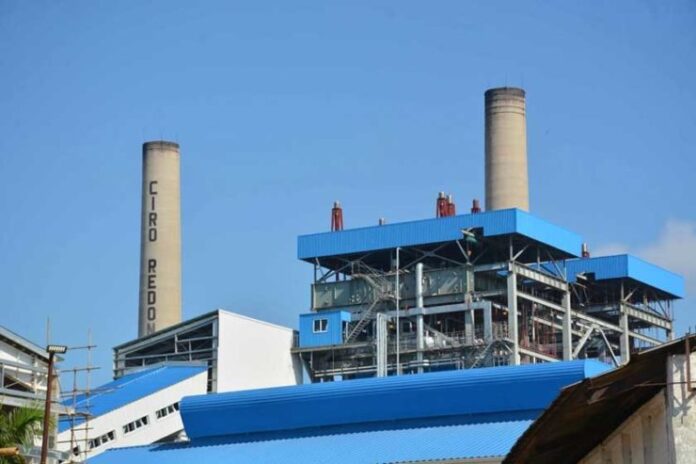 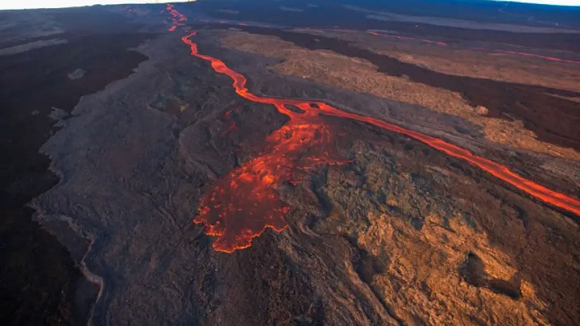 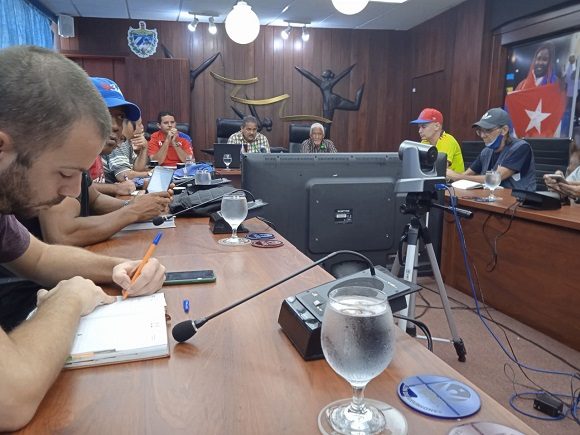 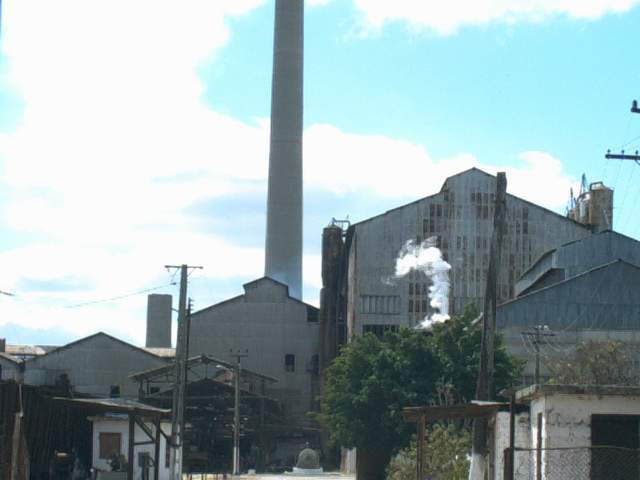 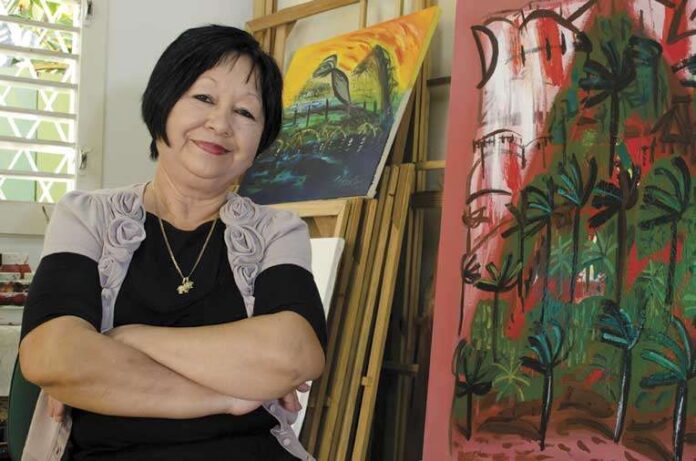 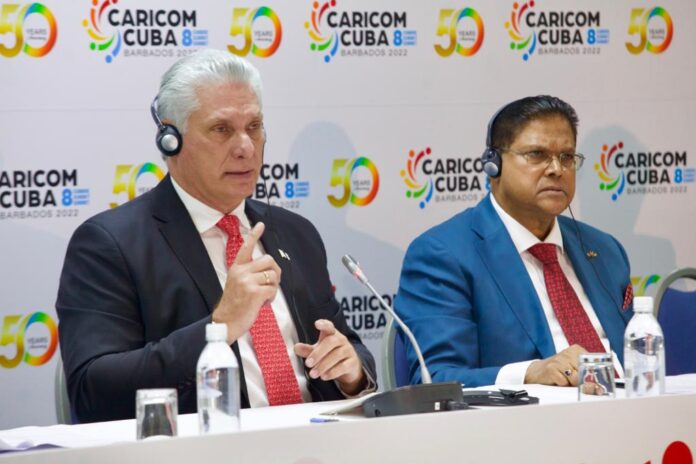 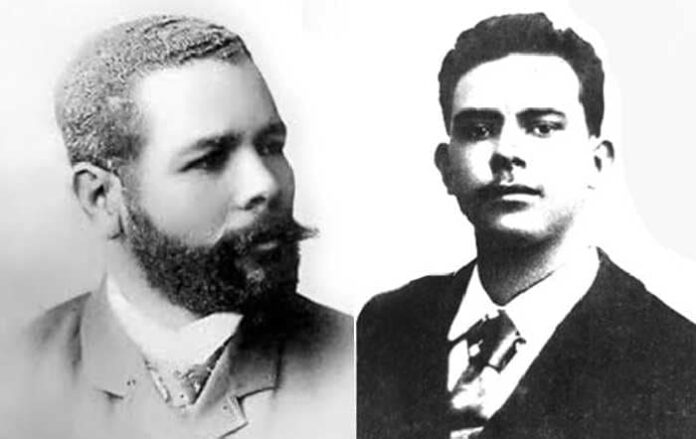 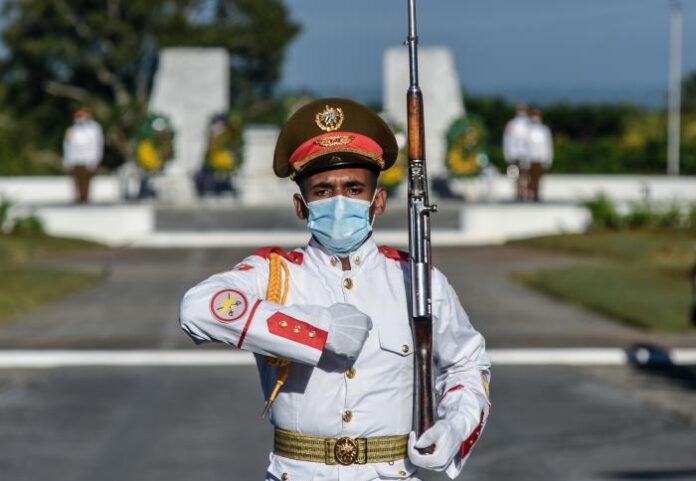